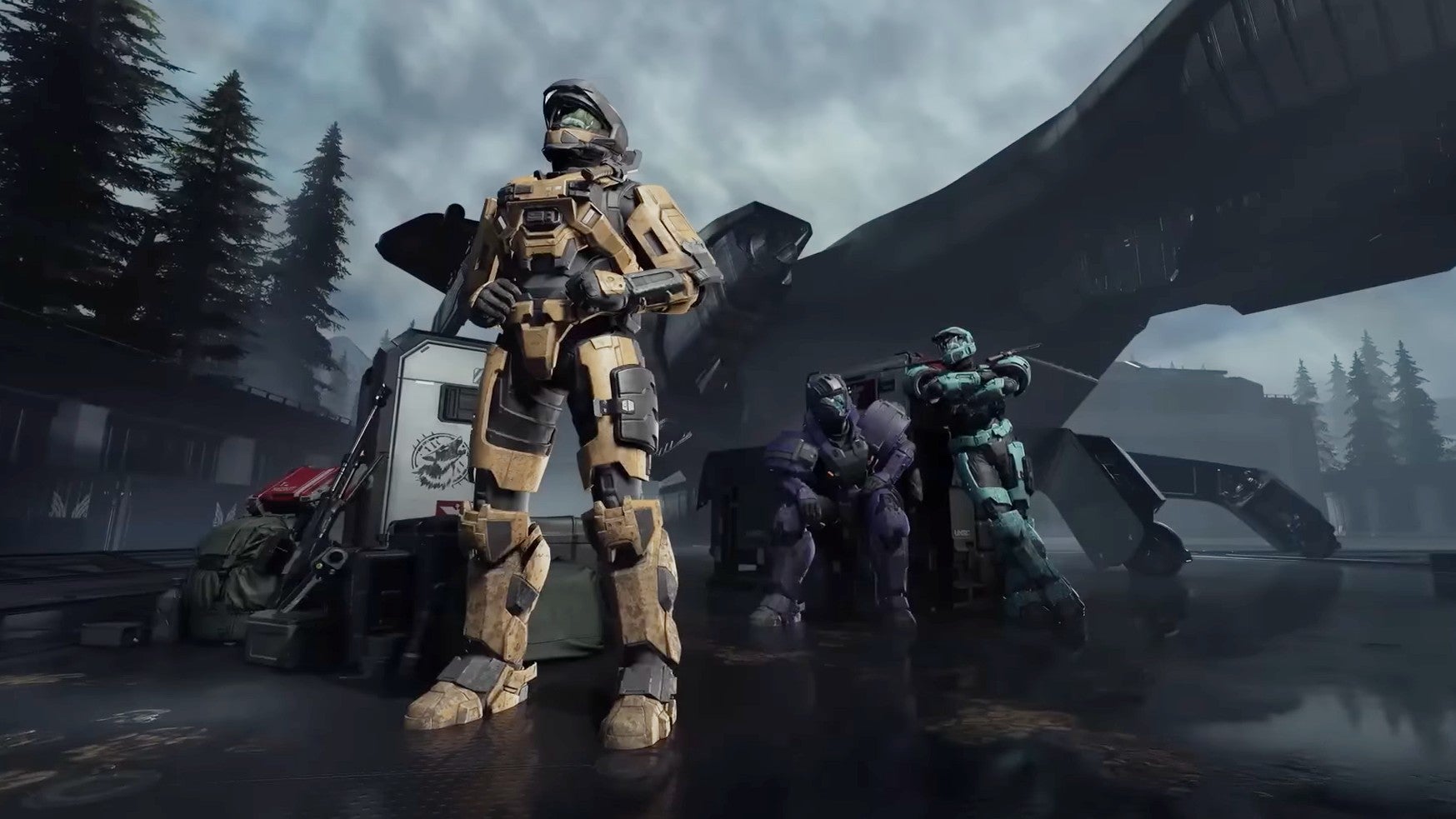 It’s been over a year since the release of Halo Infinite and it’s safe to say 343 Industries’ live service experiment has received a mixed response.

These stats of course paint a veneer of success, but don’t show any substantive figures like the concurrent player count.

Halo Infinite, which is included with Game Pass and whose multiplayer is free to download, is not currently in Steam’s top 100 games by concurrent player count.

Meanwhile, it’s currently the 30th most popular Xbox game, behind the likes of Farming Simulator 22 and Ark: Survival Evolved.

“We’re so grateful for the time you’ve spent with us and the passion you have for this franchise. The year has been full of challenges and opportunities,” said Halo Infinite’s live service head Sean Baron.

“Yet, your energy and engagement has driven us. We’ve changed the way that we develop and even the way we’re organised. Needless to say, we’re committed to making Halo Infinite better with every single update!”

The game launched to a rocky start, with key features of the franchise such as campaign co-op and Forge mode missing at launch and for most of the game’s first year.

Halo Infinite’s next big update is Season 3: Echoes Within in March 2023.