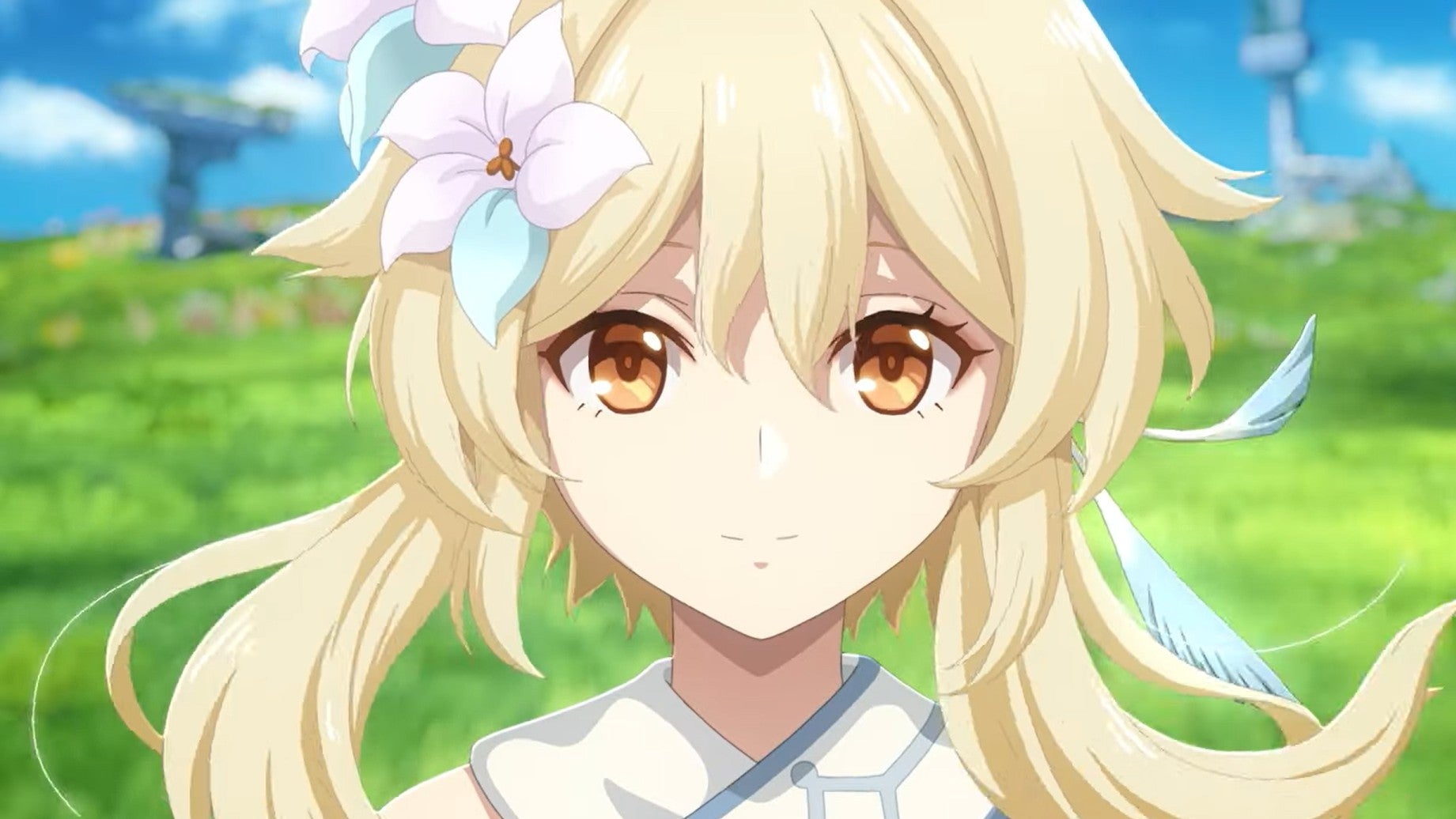 Genshin Impact developer HoYoverse has announced a new collaboration with animation studio Ufotable, the result of which will see the open world RPG becoming an anime.

Announced as part of Tokyo Game Show, the developer also shared a new concept trailer (below) for us all to pore over.

Here, the Genshin Impact team stated: “Let’s step into this vast magical world of adventure together! The long-term collaboration project between Genshin Impact and ufotable has begun.”

There is currently no news on when this anime will be released, but the trailer does give us an idea of the feel of it all at least.

In the meantime, if you are wanting to know more about Genshin Impact 3.1’s codes for September 2022, and how to redeem codes in Genshin Impact, check out our guide here.