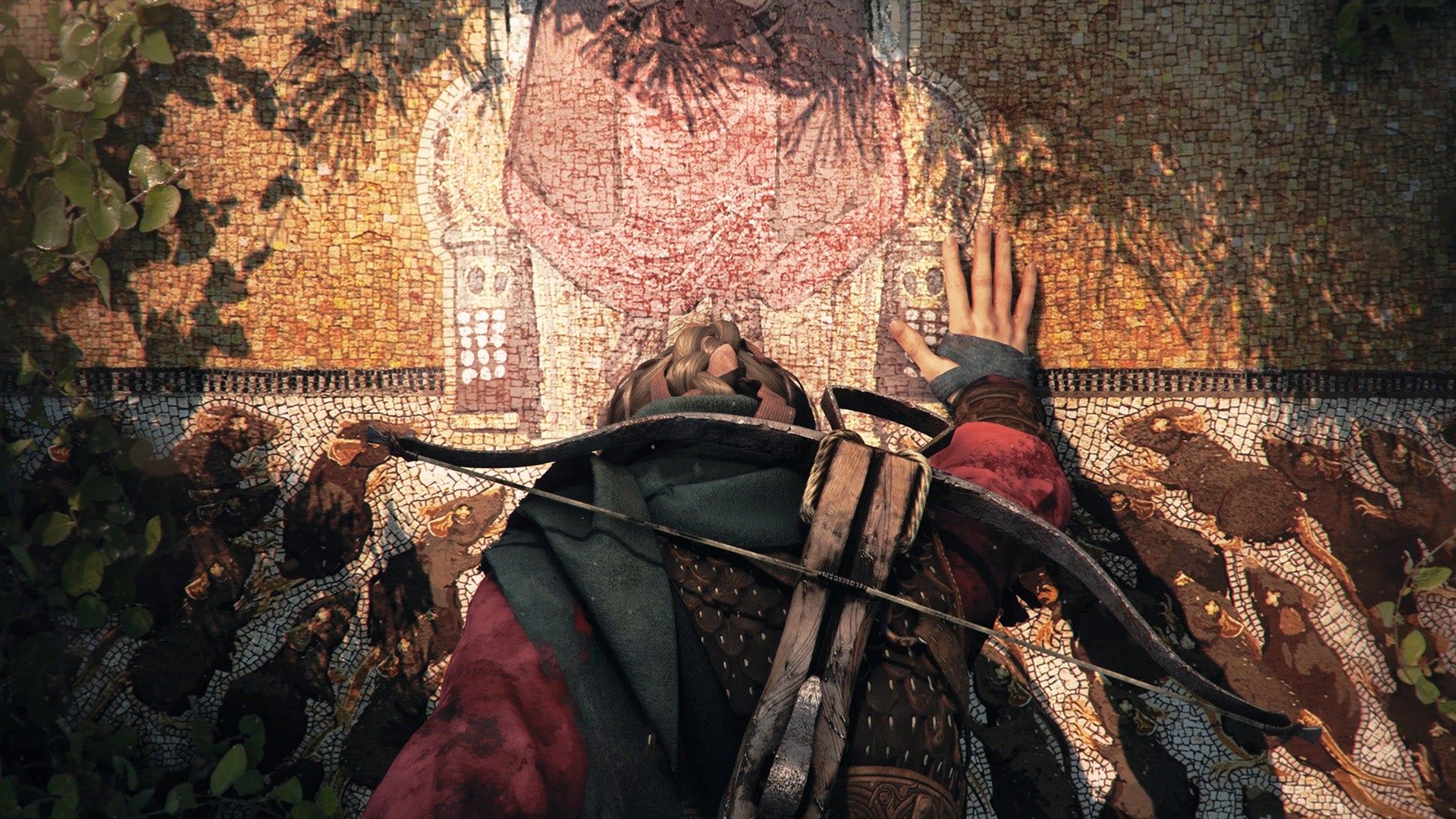 A cloud-only version will also be available for Nintendo Switch, and as previously announced the game will launch into Xbox Game Pass for Xbox, PC and cloud on day one.

Today also brings 10 minutes of newly-revealed gameplay, as siblings Amicia and Hugo return, happy to use their tricks to remove any soldiers in sight. It’s a nice showcase of the game’s stealthy combat, if nothing else, and yes – those rats are back.

10 minutes of gameplay footage from A Plague Tale: Requiem.

Asobo has also confirmed it is working on PC-specific graphical features using Nvidia RTX ray-tracing and DLSS to boost performance.

The first game in the series, A Plague Tale: Innocence, was a brilliant surprise – with a dark and sometimes moving story, plus tense stealth sequences. It’s well worth a play.