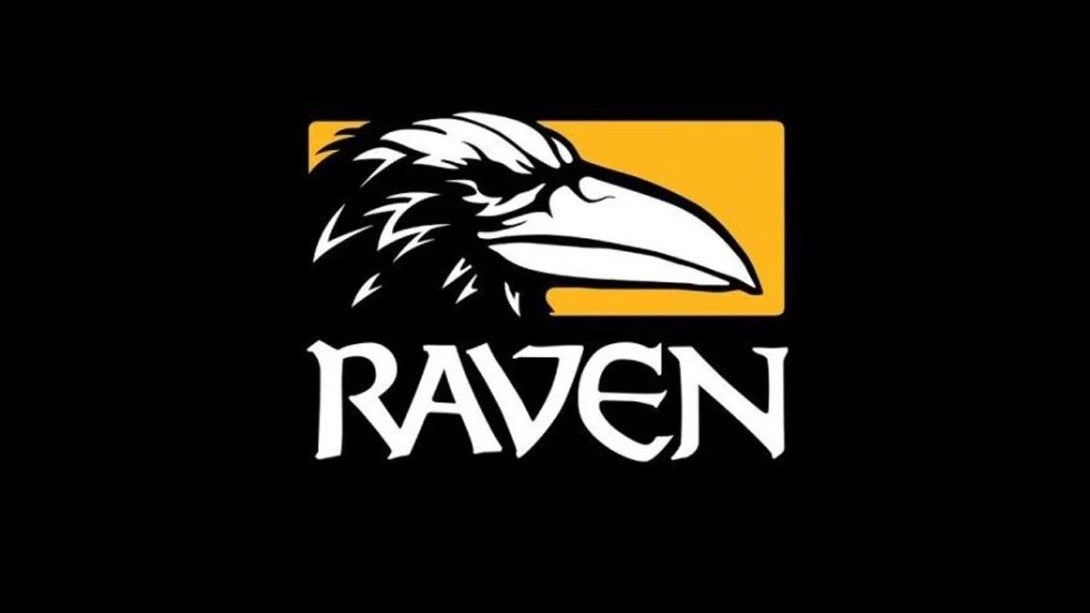 Ahead of Call of Duty developer Raven Software’s vote on whether to form a legally binding union, Activision Blizzard has sent out anti-unionisation emails to its staff.

In a report by The Washington Post, employees revealed Raven management held several meetings and town halls ahead of the workforce’s upcoming vote to unionise. During one such town hall, held on 26th April, Raven management reportedly inferred that any unionisation within the company would “impede game development and affect promotions and benefits”. Following this meeting, employees then received an email with an attachment that simply read “Please vote no”.

However, these emails do not appear to have had the desired affect for AKB, as many employees still went on to vote ‘Yes’ on their ballot cards.

“Finally being able to vote yes made all of the hard work we’ve put in over these past five months’ worth it. The fact Activision tried so hard to stop our union every step of the way makes it clear that a union is necessary at this company,” a Raven quality assurance tester told The Washington Post.

“I don’t think throughout any of this I’ve really had time to process how I felt. I mailed my ballot, and then got right back to work. I think it will probably all hit me like a ton of bricks when this is finally over.”

Last month, Raven Software obtained approval from the National Labour Relations Board to move forward with a vote on whether to unionise. With this approval now in place, Activision Blizzard will have to legally recognise its workers’ terms and conditions should the majority vote in favour of forming a union.

Following this approval from the NLRB, Activision released the following statement.

“While we respect the NLRB process, we are disappointed that a decision that could significantly impact the future of our entire studio will be made by fewer than ten percent of our employees.”

“We believe a direct relationship with team members is the best path to achieving individual and company goals.”

Elsewhere in the news, Blizzard has hired a new head of culture in a bid to “create a more diverse, equitable and inclusive workplace culture where people at every level can learn, grow and bring their most creative selves to their work.”