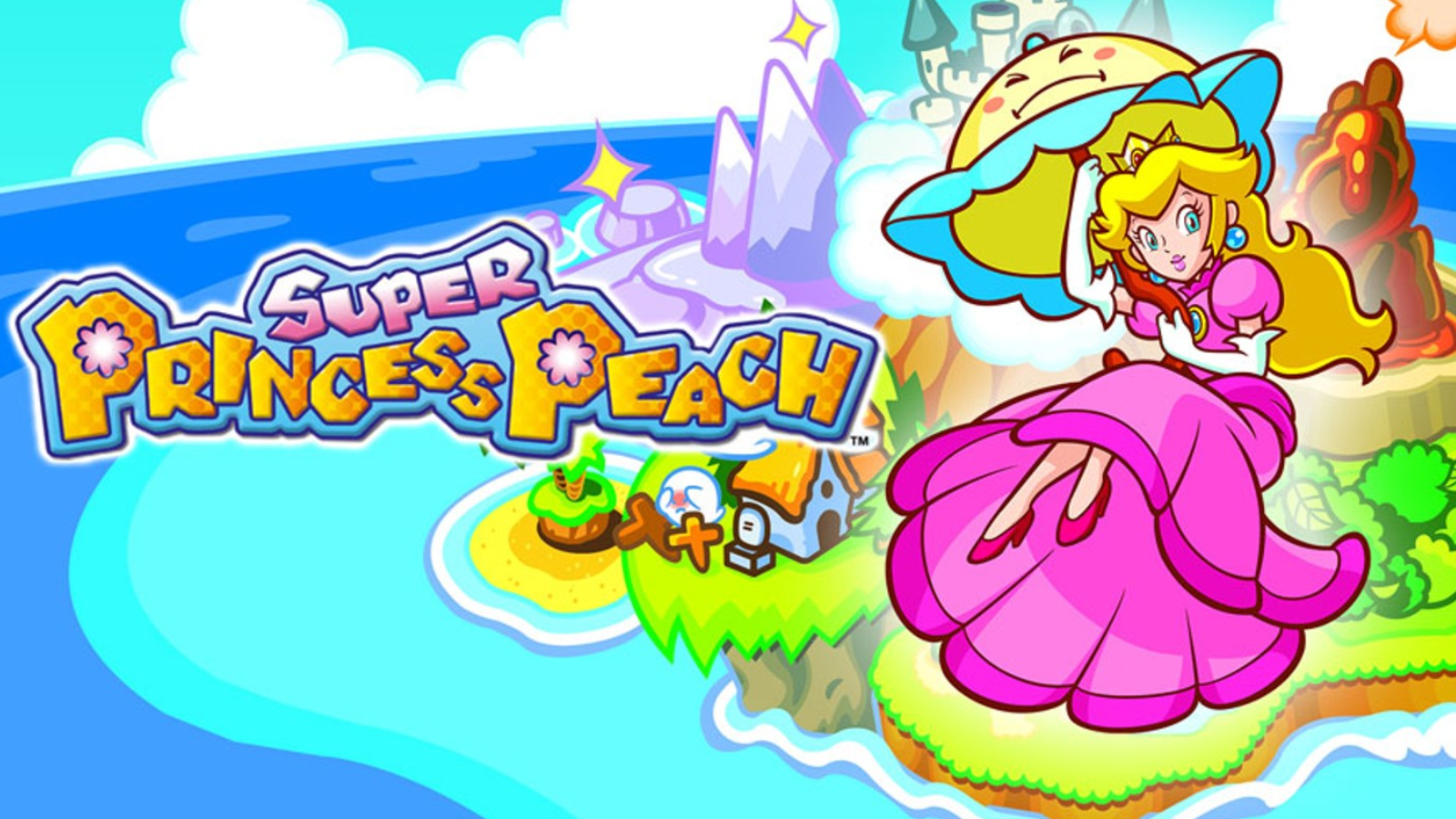 Goombas are traditionally grumpy little gits in the Super Mario world – though you would be if you were repeatedly stomped on.

Yet unused graphics found in the data of DS game Super Princess Peach reveal that, at some point in development, goombas were given different emotions.

As shared in a tweet from Supper Mario Broth, several unused goomba designs have been discovered.

Unused graphics found in the data of Super Princess Peach reveal that at some point in development, Goombas were able to experience positive emotions. In the finished game, Goombas are limited to experiencing only negative emotions instead. pic.twitter.com/8rMxpj7TRJ

Perhaps, then, at some point Peach could inflict those emotions on her enemies?

At the least, these goomba designs are pretty adorable and the first time we’ve seen the critters with a smile.