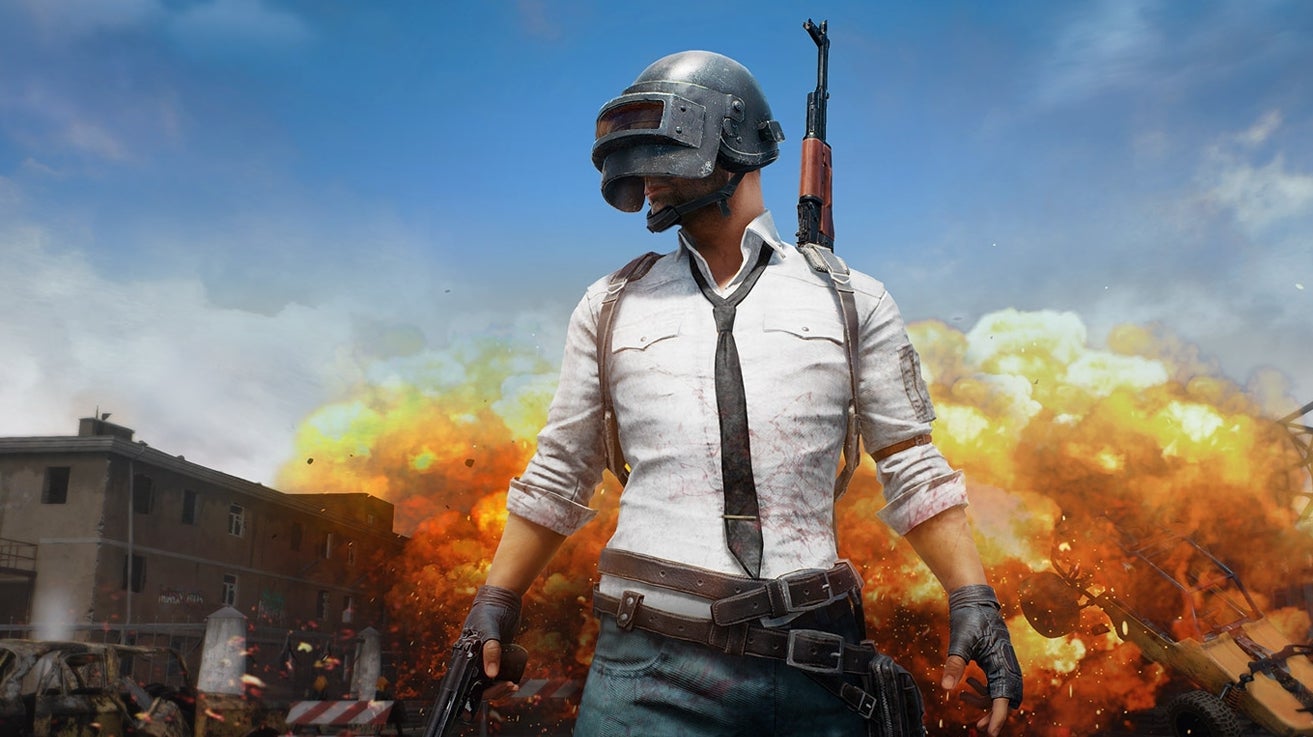 Afghanistan has become the latest in a string of countries to ban PUBG, with the game now expected to be made unplayable in the country within the next 90 days.

Writing on Twitter, the director of the ruling Taliban government’s media and information centre stated that the game would be blocked, alongside social app TikTok, for its effects on young people (thanks, PCGamesN).

In 2019, PUBG was banned in a number of Indian cities over concerns it promoted violence and was too addictive. Later reports emerged that people had been arrested for flouting the ban.

A year later, India banned PUBG Mobile across the entire country – although this move was linked more with the game’s mobile publisher Tencent controlling the game, amidst growing tension between China and India.

A rebranded version, Battlegrounds Mobile India, arrived in the summer of 2021. This survived a year before it too was shut down by government order.