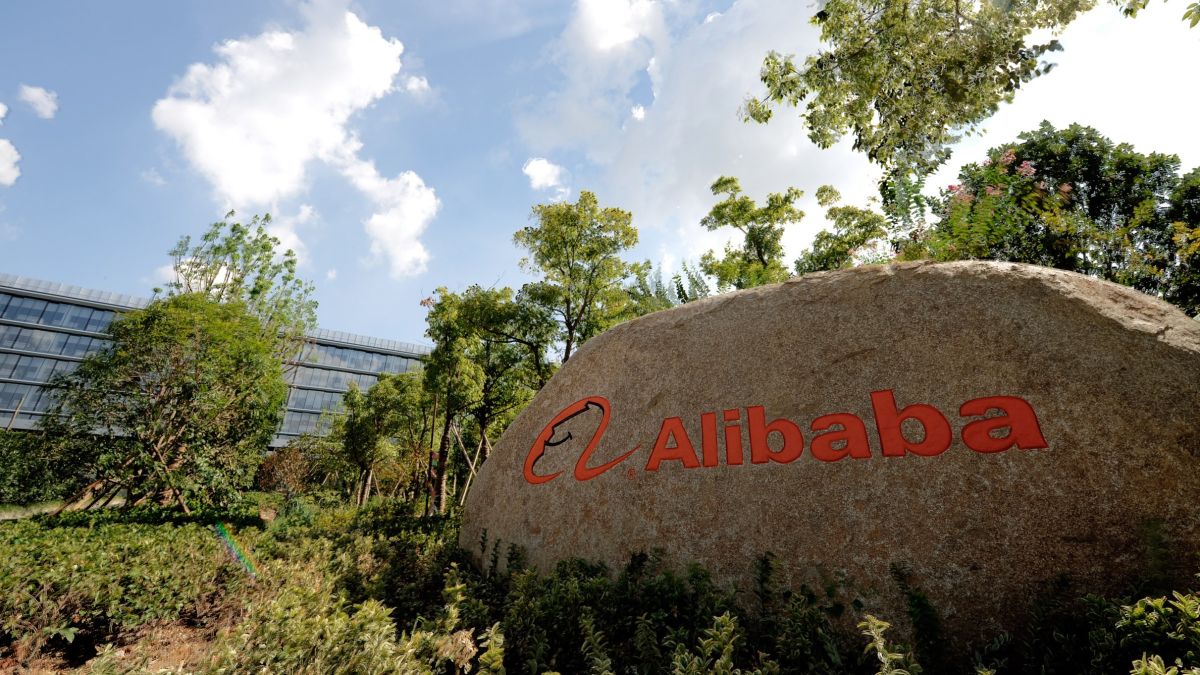 Alibaba has announced a major reshuffle of its leadership team as it faces increasing competition in the public cloud hosting infrastructure provider space.

In an announcement (opens in new tab), the company revealed that current CEO Daniel Zhang will become acting president of Alibaba Cloud Intelligence.

He replaces Jeff Zhang, who will now focus on the Alibaba DAMO Academy, including some of the company’s IoT initiatives.

TechCrunch (opens in new tab) reports that the company’s Hong Kong servers had recently suffered a “serious outage” that left many services, like popular crypto exchange OKX, offline for up to one day, making it one of the biggest Chinese data center failures in recent history.

Alibaba says it hopes that regular role changes will help the company to stay agile.

“As the country enters a new stage of living with Covid and policymakers have given direction to the future development of the platform economy, we are more confident than ever that continued development is the key to solving the challenges we face today,” Zhang wrote in an internal email to employees.

Alibaba remains a major player in the data center industry and is well positioned to continue its growth, however the company does still face several major challenges.

Earlier this year, we reported that the US government had placed Alibaba Cloud under review in order to determine whether it posed a risk to national security.