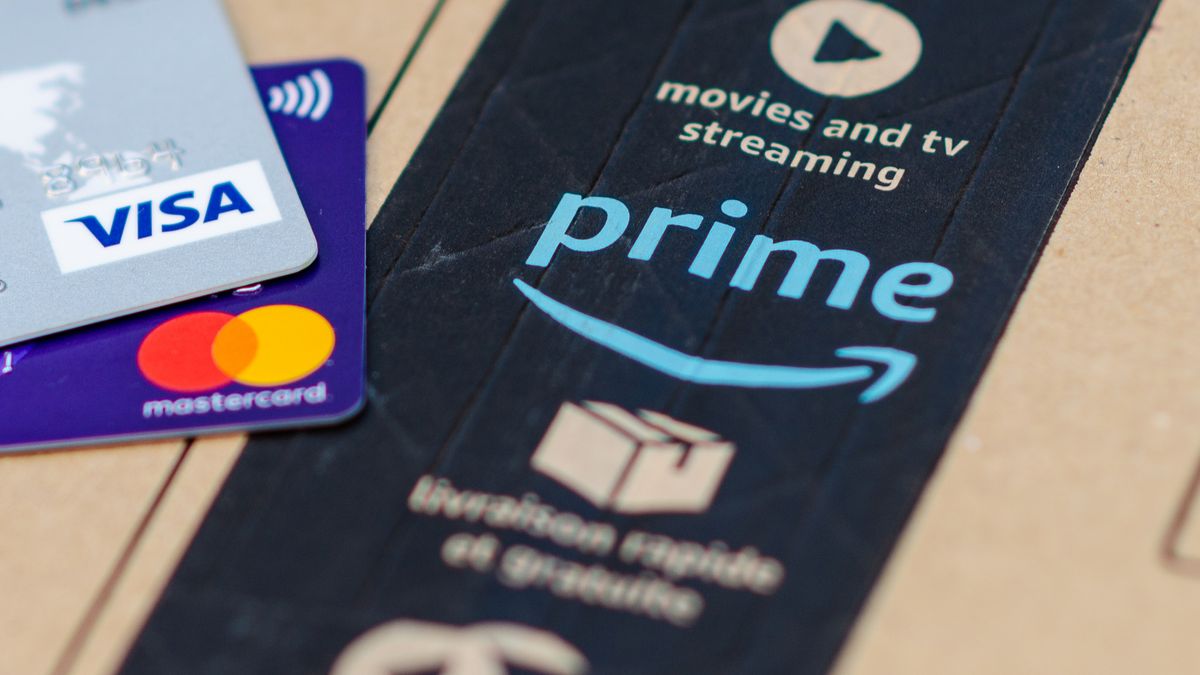 In the face of an economic slowdown and customers making fewer purchases online to save some cash, Amazon has announced that its Buy with Prime (opens in new tab) is expanding to US-based ecommerce platforms by 31 January 2023.

The move will see the retail giant gain a stake in more of the online shopping market beyond the four virtual walls of its own Amazon.com platform.

Launched in spring 2022, Buy with Prime has been available to certain merchants that have been using Fulfillment by Amazon (FBA), and a select handful via an invite-only scheme. From the end of this month, more online stores are set to be able to benefit from Amazon Prime, including its smooth checkout experience and simplified returns process.

Also bundled into the deal, vendors will be able to pull reviews that customers have submitted to the Amazon platform straight onto their site, allowing them to tap into a huge potential for more reviews. Naturally, third-party vendor customers can expect the free, fast delivery that’s typical of Prime.

“We’ve been working closely with merchants since the launch of Buy with Prime and have been thrilled to hear the results it’s helped drive for them so far,” noted Peter Larsen, VP for Buy with Prime.

Among the headline figures are an average increased shopper conversion rate of 25%, which Amazon bases on shops that do and do not have Buy with Prime set up, measured during the same time period to avoid misconstrued figures as a result of seasonality and external factors.

Smart home tech company Wyze claims to have seen a 25% boost in conversions, leading it to offer Buy with Prime on its entire catalog of products. The setup offers the company’s own online cart experience, or the Prime offering which requires customers to log in with their Amazon account. Electrolyte drink mix brand Hydralyte experienced a similarly healthy boost of 14%, while skincare brand Trophy Skin saw an improvement of more than 30%.

TechRadar Pro reached out to Amazon for further details on global expansion of Buy with Prime. A company spokesperson said:

“We launched Buy with Prime as an invite-only offering and are excited to soon make it widely available to merchants of all sizes based in the U.S. We’re eager to gather feedback from merchants to help us build and improve this offering over time.”

Via TechCrunch (opens in new tab)