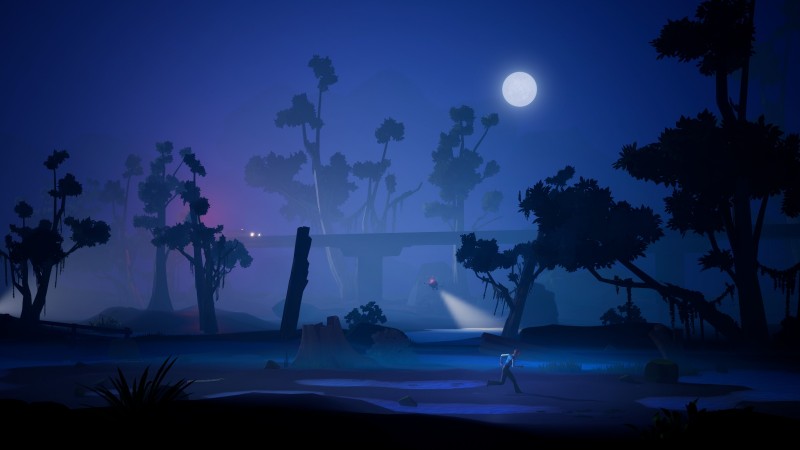 Out of the Blue Games, the makers of 2020’s Call of the Sea, has announced its second title: American Arcadia.

Inspired by works such as The Truman Show, Logan’s Run, and The Prisoner, the game takes place in Arcadia, a retro-futuristic 1970s city. Players control Trevor Hills, an average town resident who discovers his entire world is just an elaborate reality TV show broadcasted 24/7 to millions of Americans. To escape his false existence, Trevor teams up with the show’s stage technician, Angela Solano, and the pair must work together to evade the clutches of Arcadia’s security forces.

American Arcadia has already been selected for Tribeca’s 2022 Festival Games. It will launch for PC and unspecified consoles, but it does not have a release window.