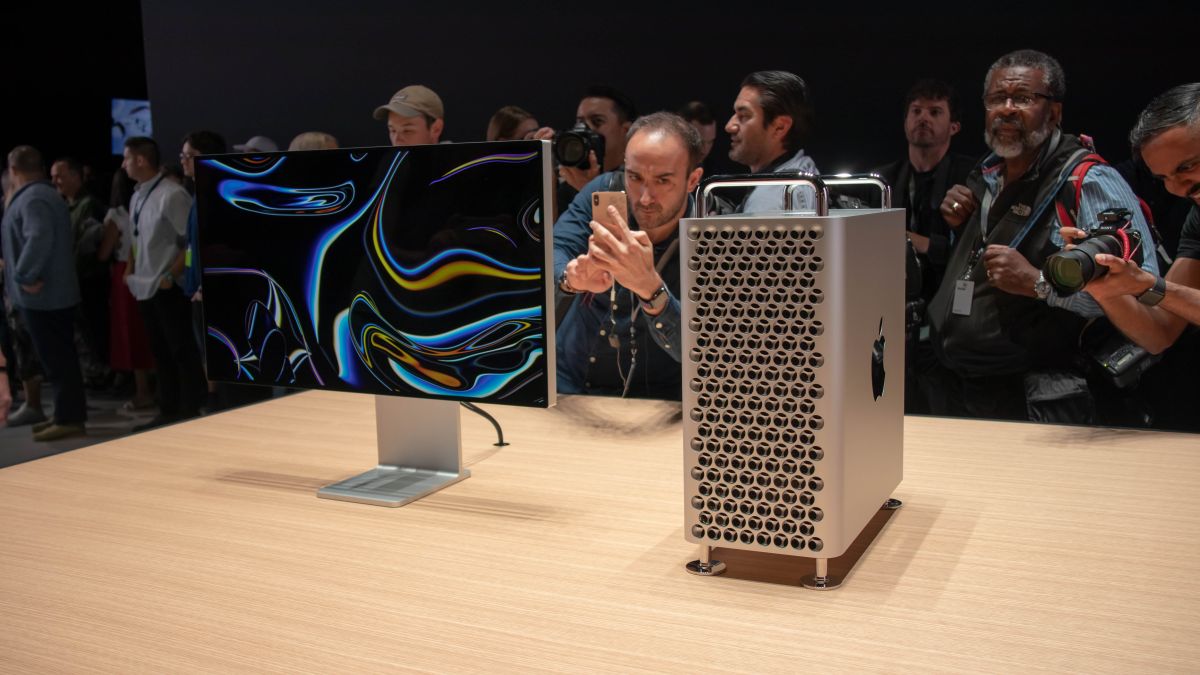 Apple is reportedly developing “multiple new external monitors”, which may include an update to the Pro Display XDR.

The Pro Display XDR is a 32-inch flat-panel computer monitor, launched in 2019, alongside the latest iteration of the Mac Pro.

The high-end monitor, which boasted a 6K resolution, certainly doesn’t come cheap, at a starting cost of $4,999, with the “Pro Stand” to hold it up coming in at $999 alone.

What will consumers get?

The new monitors will include Apple Silicon, according to sources reported by Bloomberg (opens in new tab), adding that the new pieces of hardware will rely less on the resources of the machine running it than previous models.

The Pro Display XDR could also reportedly be released after the upcoming new Mac Pro, as the monitor is running behind it in the development cycle.

However, no more specific information about when the new monitor might land was revealed, nor were any additional technical details.

We could also be seeing a sequel to Apple’s Studio Display monitor.

Studio Display, which launched in March 2022 alongside the Mac Studio, came in with a significantly lower starting price tag of  $1,599.

The piece of kit came with a smaller 27-inch display, but it did, unlike the Pro Display XDR, come with a built-in camera.

It’s not just Apple’s monitor line-up that is reportedly up for some very significant changes.

The company is reportedly also set to make some fundamental changes to how the Mac Book is produced, potentially moving production to Vietnam, where it already manufactures AirPods.