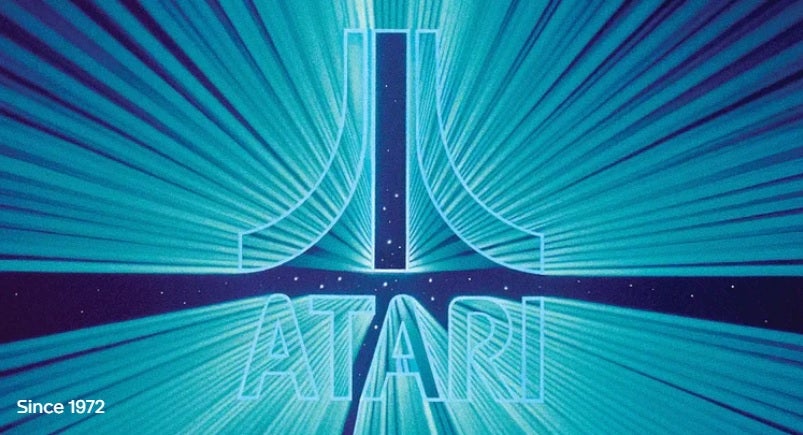 Atari is in a spot of bother, and has signalled it may need extra cash to continue.

Reporting its half year results to 30th September 2022, the Paris-based company admitted any delays in the development of its four activities (gaming, hardware, licensing and blockchain), or underperformance in its initiatives may cause it to make less money than expected, and in turn spark “a liquidity shortfall and additional financing requirements”.

There’s an “uncertain macro-environment” for video games and blockchain, the latter of which Atari has gone in heavily on, and so the company reckons actually implementing its new strategy “may require additional funding resources”.

Options outlined include new loans with its main shareholder Irata, a company controlled by current Atari chairman and chief executive officer Wade Rosen, and/or raising new financing from elsewhere, which may include a “public offering… to meet capital needs and refinance the Company’s debt”.

It all sounds like tough times for Atari, which is of course a different company now than it was in its glory days. The Atari of now is involved in the likes of Web3, NFTs and the blockchain on top of licensing and hardware production.

These initiatives are struggling for success. For the first half of the financial year ending September, Atari revenue was €4.3m, down 27 percent from the €6m it generated the same period last year.

Atari said this was mostly down to the failure of its hardware business and the controversial VCS console, which suffered heavy delays before finally launching last year. In isolation, hardware business revenue plummeted 92 percent from €2.3m to just €200,000.

Games revenue, however, was up 10 percent off the back of RollerCoaster Tycoon and new games in the Recharged series. Licensing revenues decreased by 18 percent, and blockchain revenues (NFT sales) increased from the low base of €400,000 to €700,000.

Atari is soldering on, and in a statement issued to Tom’s Hardware insisted it “remains committed to the VCS platform”.

In April, Atari killed its ATRI token and Atari Chain projects. At the time, Atari said it would investigate creating a new token as a component in its blockchain roadmap, but even this sounds like it’s not happening – or if it is, it’s not happening any time soon.

“This project still remains at an early stage of its development as Atari intends to thoroughly consider the various structuring options available and regulatory framework, as well as current uncertainty around the blockchain market environment, in order to make this project relevant for its community of fans and partners,” Atari said.

Meanwhile, Atari is sitting on 972 “parcels of land” in the Sandbox metaverse. This make-believe real estate isn’t doing anything for the company and it won’t do for at least the next 12 months.

Atari said in its gloomy outlook that it’s too early to expect its “turnaround strategy” to have a significant impact on revenue and profitability.

“In a challenging macro-environment for video games and blockchain initiatives, Atari intends to continue focusing on executing its roadmap and transforming its operations across all four lines of business,” the company insisted.