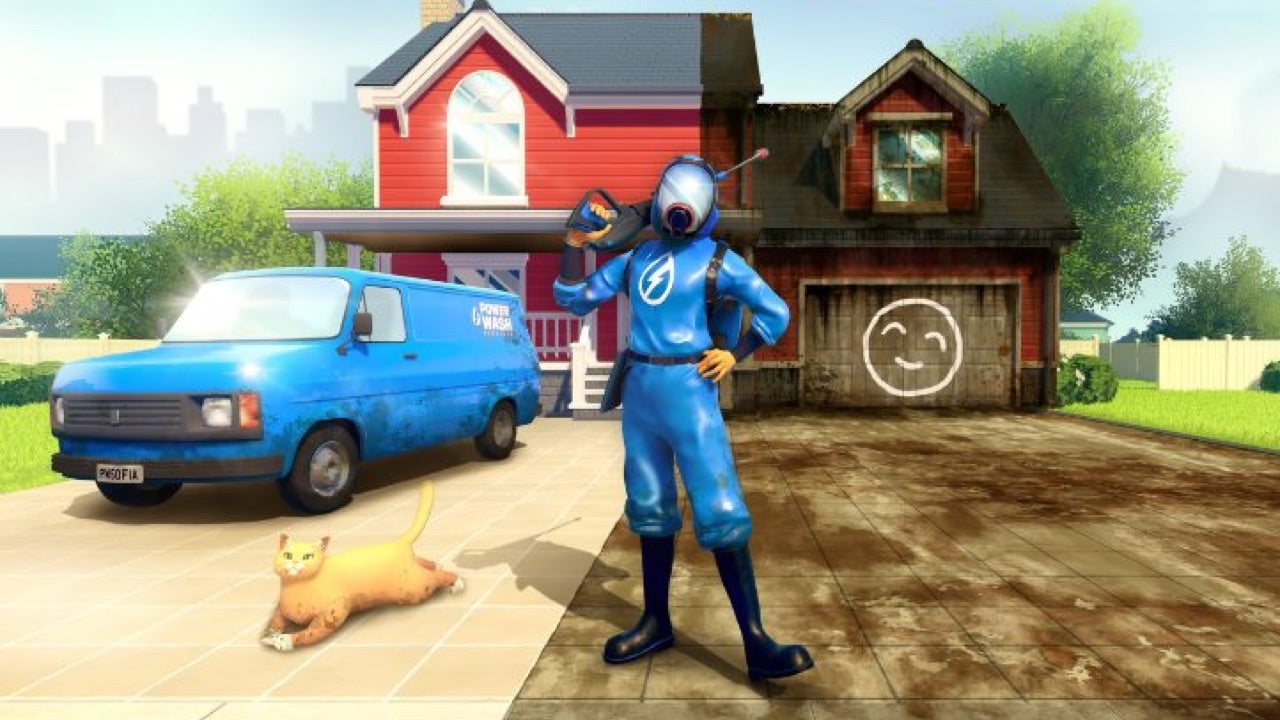 A number of world records were broken this time, including 2022 releases PowerWash Simulator and Teenage Mutant Ninja Turtles: Shredder’s Revenge.

The former record saw six players complete an all vehicles, no soap run in just over 33 minutes (33:31.7).

As Liv wrote, the game has a thriving speedrunning scene.

Games Done Quick has now raised over $43m for charities around the world since 2010.

The next event will be its annual Frost Fatales all-women winter speedrun event from 26th February – 4th March on Twitch. That will be followed by Summer Games Done Quick 2023 from 28th May – 4th June.

“Thank you to everyone who made this marathon possible, and to all of you for your amazing generosity and support,” said the organisation in a tweet.

Thank you to everyone who made this marathon possible, and to all of you for your amazing generosity & support 💙