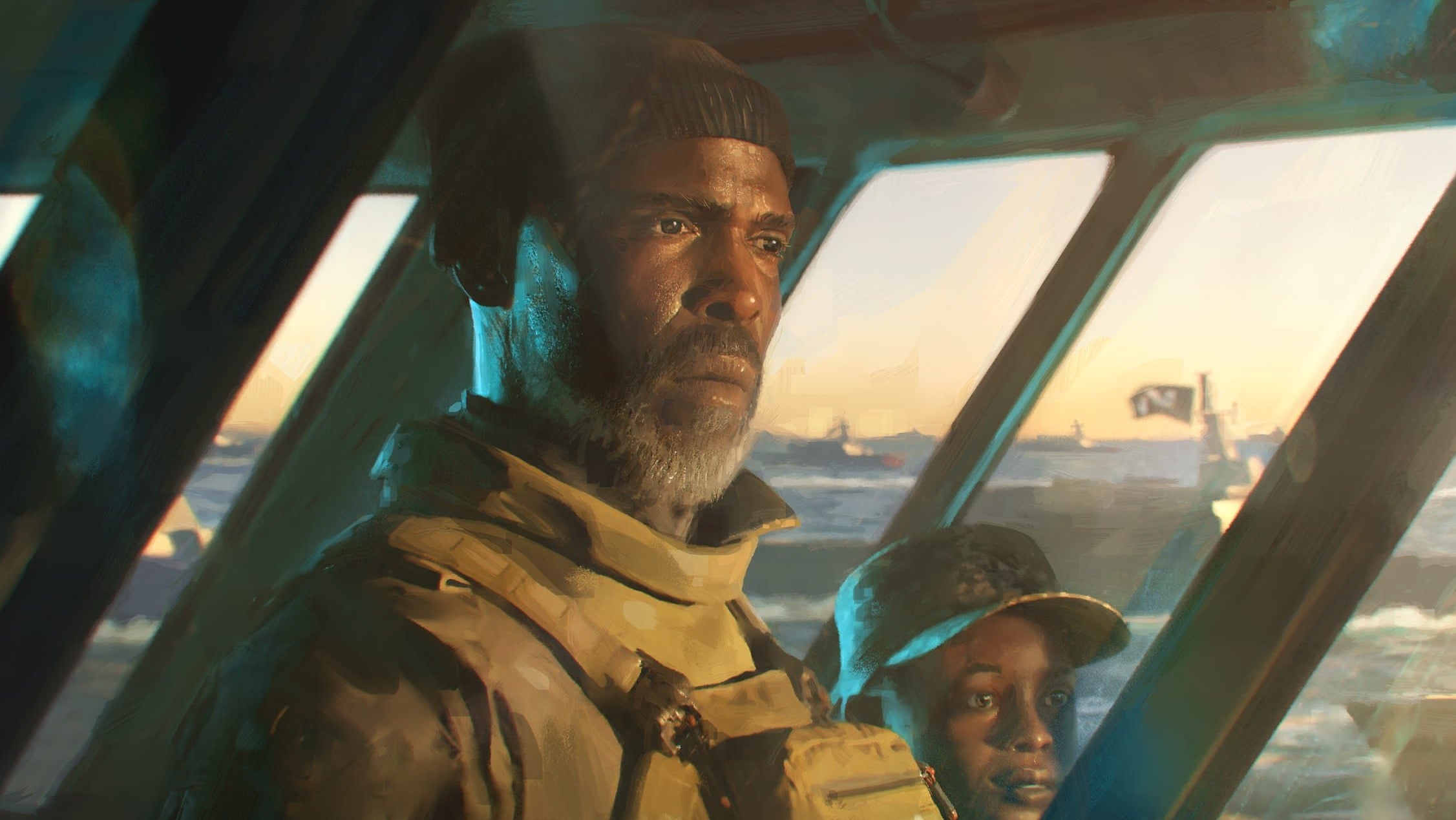 DICE is delivering a “refreshed art direction” for Battlefield 2042’s Specialists in the game’s next major update due next month.

The appearance of Specialists was one of the early criticisms levelled by players, who felt their clean look and rather light-hearted demeanour did not fit with the game’s harsh post-climate change apocalyptic world.

Based on rendered images posted by the developer, the Specialists have a more gritty look, with burly beards and a more serious resting face reflecting the mental scarring of warfare.

This change will arrive in Update 1.2 alongside a refreshed Kaleidoscope in early August pic.twitter.com/NXwRjLgfAZ


It’s a small change in the grand scheme of the many problems that persist in the game, but will likely be welcomed by its playerbase.

Next month’s update will also introduce the refresh map layout for Kaleidoscope, the first of a complete overhaul of the launch maps that was first announced in March.

Battlefield 2042 has come a long way since its disastrous launch in November last year, but there’s still a serious lack of content and a player base that will undoubtedly be looking at the release of Activision’s Call of Duty: Modern Warfare 2 in October.