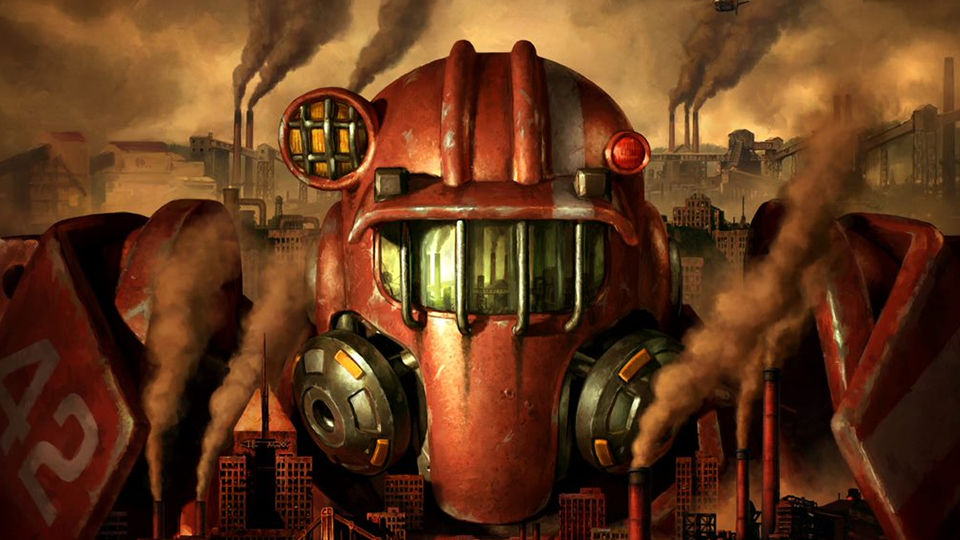 This month marks 25 years since the release of Bethesda’s much-loved post-apocalyptic RPG series Fallout, and the studio has now detailed its celebratory plans to mark the occassion, which include making online spin-off Fallout 76 free to play for a week.

Fallout 76’s Free Play week kicks off tomorrow, 4th October, giving players on all platforms the chance to explore post-nuclear Appalachia without making a purchase until 11th October. Prime Gaming subscribers, meanwhile, can get the PC version of Fallout 76 for nowt as part of their membership, starting today, 3rd October, until 1st November.

Evidentally, the vast majority of Bethesda’s Fallout celebrations will be focused on Fallout 76, with the studio also set to give Xbox Game Pass Ultimate subscribers a month of Fallout 1st – the paid membership service that includes access to the likes of private servers – via Xbox Game Pass Perks until 24th October.

There’s one bit of celebratory news unrelated to Fallout 76, however; Bethesda has also confirmed it’ll “soon” be releasing a new update for its free-to-play game Fallout Shelter – the first in more than four years – introducing a new alien-themed quest line featuring new enemies, plus new weapons, new Dwellers, and a new room theme for Vaults.

Additional details on Bethesda’s 25th anniversary celebrations for Fallout can be found in its announcement post. The studio says each week of October will bring a fresh range of “festivities” beyond those detailed above, including sales, giveaways, special features, and community content.