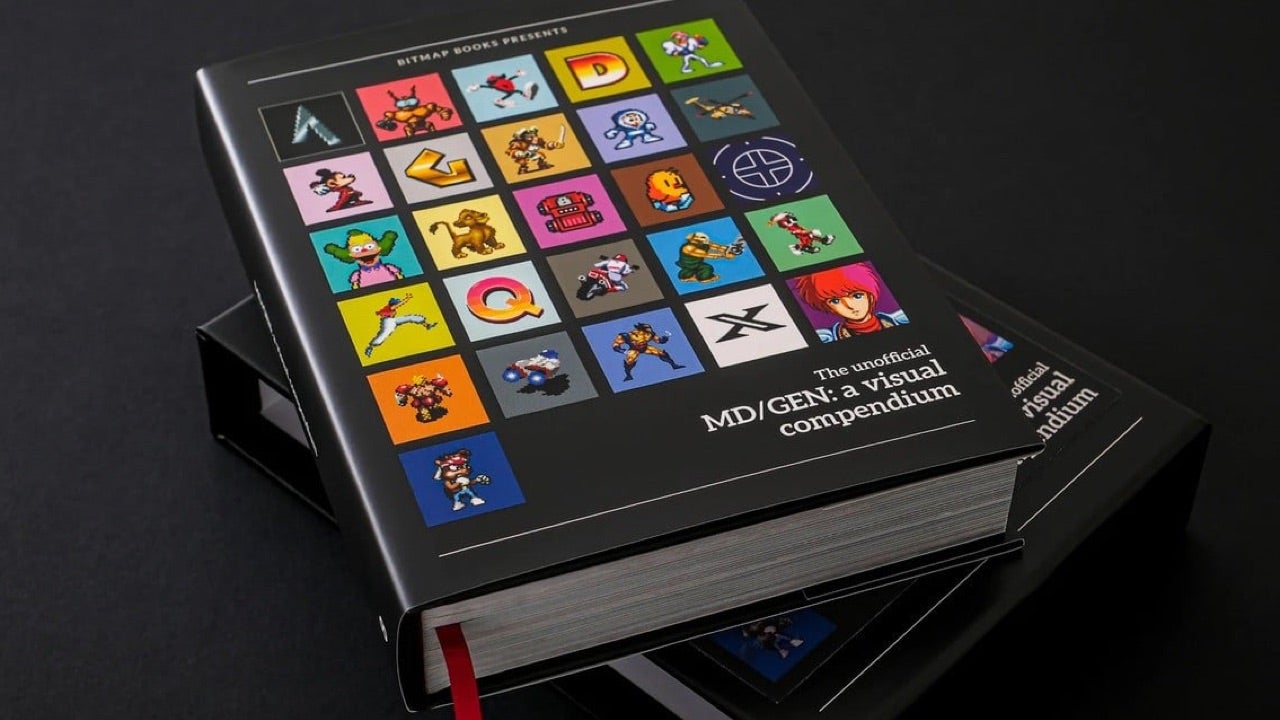 The latter volume was produced in partnership with Sega, but despite Bitmap Books’ efforts, its planned Mega Drive Visual Compendium didn’t have the official backing of the company, ultimately leading to its demise.