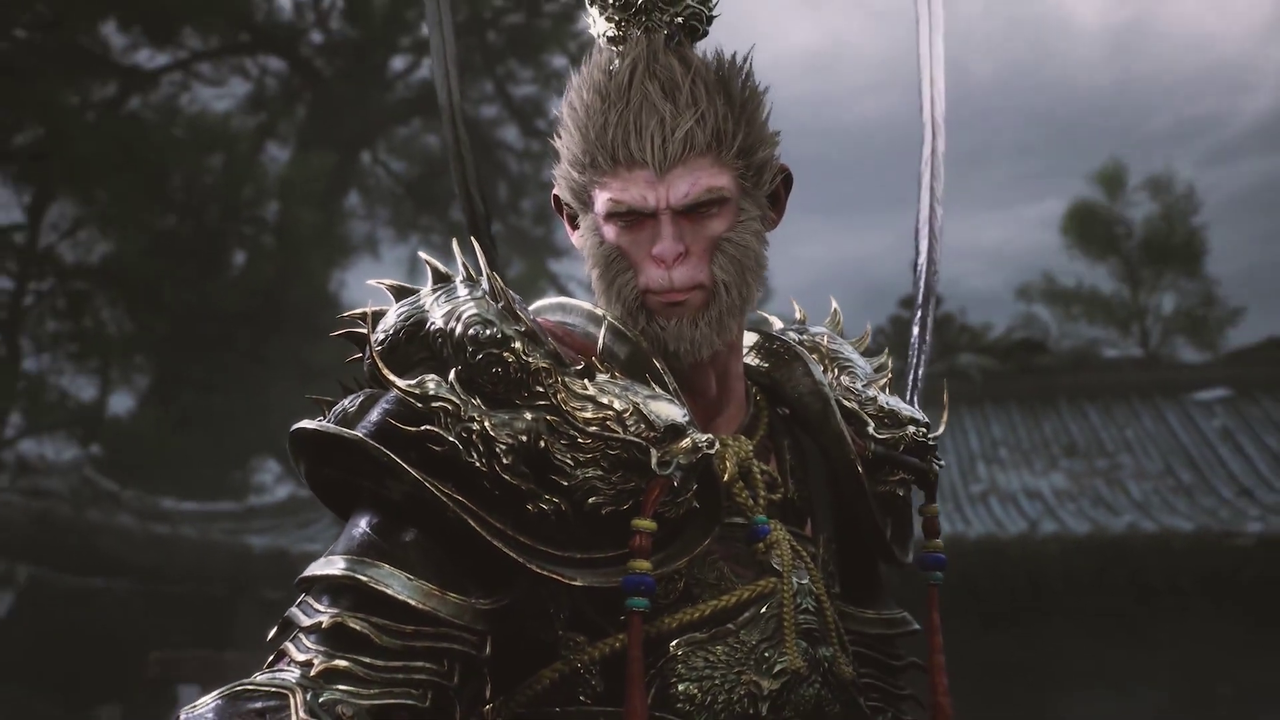 Black Myth: WuKong is set to launch in summer 2024.

The game, from Chinese developer Game Science, is a Soulslike adaptation of Chinese novel Journey To The West and has received plenty of interest internationally.

The launch date has been revealed in a bizarre new short film featuring a stop-motion bunny.

In the short film, a young rabbit fails to install the game as their PC is out of date and they’re forced to purchase another. However, the rabbit is then met with a countdown before play can begin.

Cut to years later and the ageing rabbit finally gets a chance to play the game.

It’s a fun nod at fans having to wait so long to play the final game – it was first revealed back in 2020. At least 2024 is a firm release year.

What’s more, 2023 marks the year of the rabbit in the Chinese Zodiac – hence the video.

Game Science is no stranger to odd trailers. Last year the developer released a parody video for the game that featured motion capture for cats.

The developer has previously been criticised for misogynistic comments and reports of a toxic, male-dominated workplace.

🐰Rabbit Rabbit Rabbit!🐰
We prepared for you a stop-motion animation to celebrate Chinese New Year.

Good luck, good health, and lots of happiness.
The developer team of #BlackMythWukong wishes you a very happy fancy dandy Year of the Bunny! https://t.co/UB6O3nkKvR