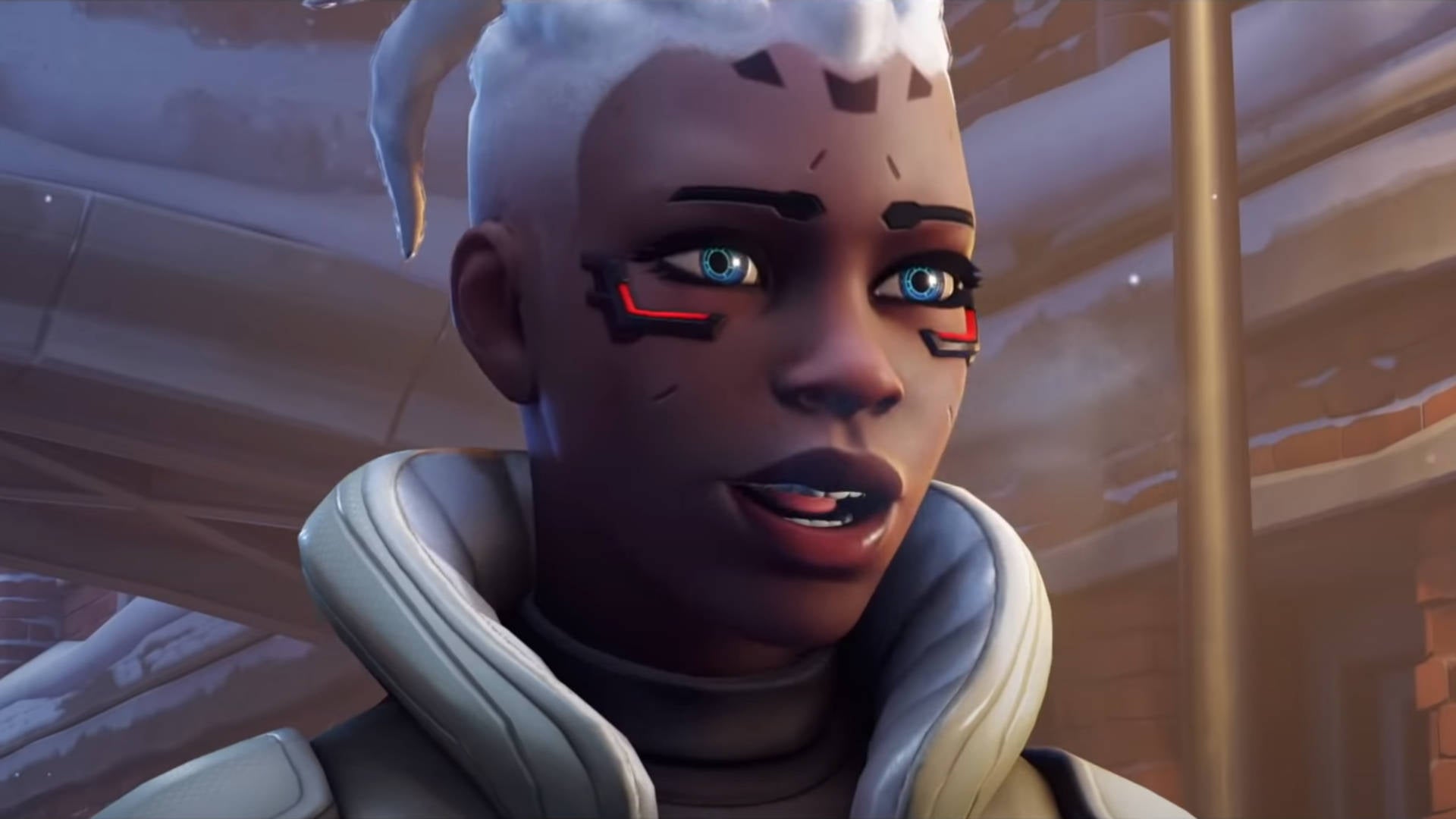 Following the start of Overwatch 2’s beta yesterday, Blizzard has seen its highest numbers for the game yet on Twitch.

The Overwatch team tweeted, “about to get real! Together we reached over 1.5m concurrent views, the highest day ever for Overwatch on Twitch. Let’s go!”

For those that missed out on yesterday’s beta, don’t worry. Blizzard says it is “planning additional tests” beyond this first beta – so don’t think this was your only shot.

About to get real!

Together we reached over 1.5M concurrent views, the highest day ever for Overwatch on Twitch. Let’s go! pic.twitter.com/bblWCahUYI


In the meantime, you should sign up directly if you haven’t already. Check out Matt’s guide on how to sign up by following this link.

Earlier this month we got a closer look at new Overwatch 2 character Sojourn. Sojourn is a former Overwatch Captain and the main force behind the Storm Rising mission.

Blizzard meanwhile continues to be embroiled in multiple lawsuits, following reports of a toxic workplace culture. In addition to these allegations, the company was put in the limelight again after Microsoft made the record-breaking move to acquire it for nearly 70bn dollarslast year.