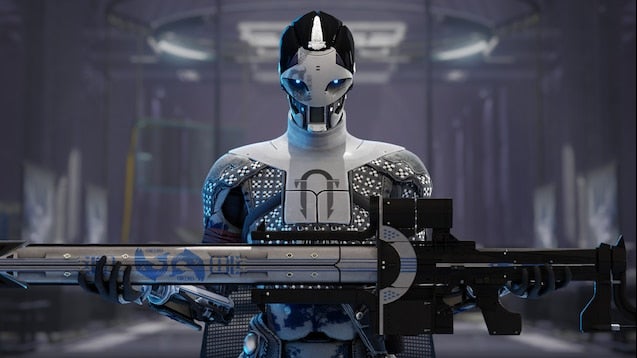 Destiny 2 developer Bungie has announced a major change for the game’s selection of armour mods, which – as you might expect – allow you to modify your character’s abilities.

Beginning now, all “standard” armour mods have been unlocked for all players – a move Bungie says is designed to allow “everyone a chance to enjoy all mods in their current state” ahead of the upcoming Lightfall expansion, which will feature “big changes” to buildcrafting.

It’s an interesting move which will allow players far more freedom to experiment with armour mods to find the setup that best suits their playstyle – without relying on the random chances of particular mods turning up for sale via Ada-1’s in-game shop.

Also interesting? That mention of further changes to buildcrafting in Lightfall – as well as the inference that mods themselves may change, based on the suggestion that this week’s mass unlocking of mods is designed so players get a taste of their “current” state.

As a preview of things to come in Lightfall, we have some exciting updates coming soon.

Tomorrow, all standard Armor Mods are unlocked for everyone! With big changes coming to buildcrafting in Lightfall, we want to give everyone a chance to enjoy all mods in their current state.


It feels like Bungie is giving players more flexibility to try tweaking their character builds now, as a gateway to more fundamental changes in the future. Time will tell as Lightfall’s 28th February release date nears.

Lightfall will take Destiny fans to Neptune, in a cyberpunk-themed expansion that serves as the penultimate act in Destiny’s long-running storyline involving The Darkness (not the band from Lowestoft). Destiny 2’s conclusion is expected to arrive in 2024, via an expansion titled The Final Shape.