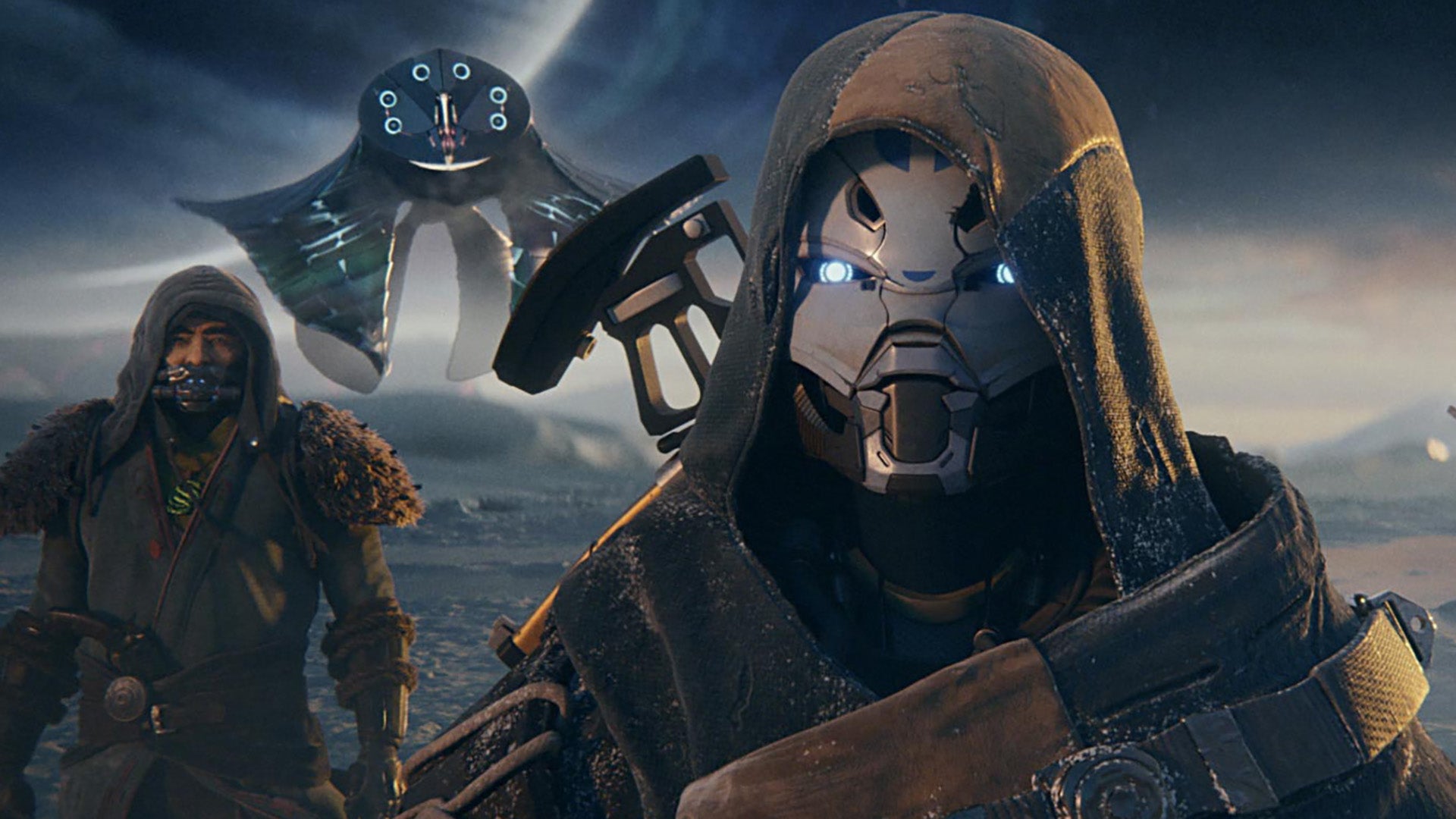 Bungie is suing the perpetrator behind a series of fake Destiny 2 DMCA takedowns for $7.7m.

Earlier in March this year, a number of top Destiny 2 YouTubers – and even Bungie itself – were struck with a fake DMCA takedown from an unknown user.

Bungie has since identified and filed a lawsuit against the user, named Nicholas Minor a.k.a Lord Nazo.

Bungie alleges that Minor launched a “malicious campaign to serve fraudulent takedown notices to some of the most prominent and passionate members of that fanbase, purportedly on Bungie’s behalf, in apparent retaliation for Bungie enforcing its copyrights against material Minor uploaded to his own YouTube channel”.

You see, Minor was struck by a DMCA takedown himself by Bungie’s brand protection vendor, CSC Global, for copyright infringement.

That was on his Lord Nazo YouTube channel, on which he published music from The Taken King, Destiny’s 2015 expansion.

In retaliation, Minor “chose a different path,” reads the lawsuit.

“Ninety-six times, Minor sent DMCA takedown notices purportedly on behalf of Bungie, identifying himself as Bungie’s Brand Protection vendor in order to have YouTube instruct innocent creators to delete their Destiny 2 videos or face copyright strikes, disrupting Bungie’s community of players, streamers, and fans. And all the while, ‘Lord Nazo’ was taking part in the community discussion of Bungie’s takedowns, spreading disinformation.”

Minor even allegedly sent threatening emails to CSC, with the subject line “You’re in for it now” and telling CSC “Better start running. The clock is ticking”.

The lawsuit states: “Bungie is entitled to damages and injunctive relief, including enhanced statutory damages of $150,000 for each of the works implicated in the Fraudulent Takedown Notice that willfully infringed Bungie’s registered copyrights, totaling $7,650,000.”