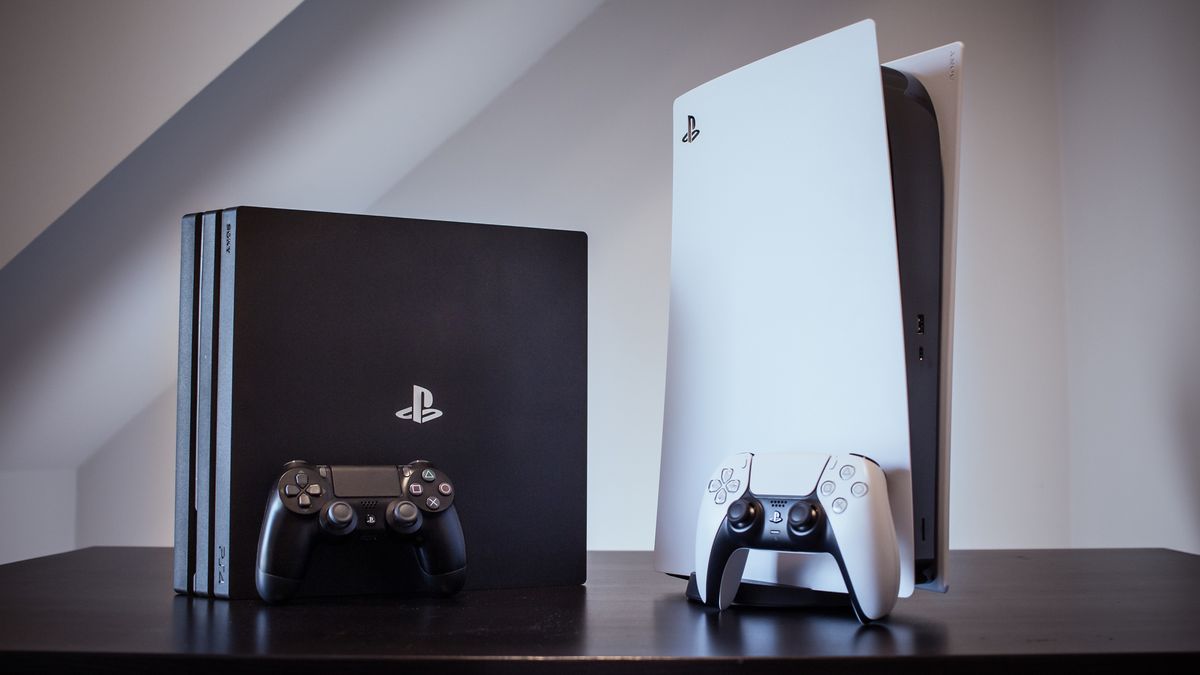 To make up for the lack of PS5 consoles in the wild, Sony is reportedly continuing to manufacture the PlayStation 4 as a backup option to keep players in the PlayStation ecosystem. Unfortunately, though, the PS4 appears to be almost as scarce as the PS5.

Multiple UK retailers like Argos and Currys are completely out of stock, with the likes of GAME and Amazon only offering used or refurbished consoles. According to The Verge, the same applies to US retailers such as Best Buy, Walmart, and Target.

Even Sony’s own PlayStation Direct website is out of stock, at least in the UK. It’s available on the US website at the time of writing, but it’s still being sold at the original price tag of $299.99 despite the PS4 being over four years old.

Why is this happening?

The lack of PS4s can likely be chalked up to the same reason why it’s near impossible to get a PS5 or Xbox Series X: the global chip shortage.

Thanks to the coronavirus pandemic, production on chips has slowed down drastically. Combine that with an increased demand for things like game consoles, PCs, and phones, and there simply isn’t enough to go around.

There’s no sign of things picking back up soon either, with Intel’s CEO suggesting that the shortage could last until well into 2023.

As for why anybody would get a PS4? While it may not be as shiny, new, or powerful as the PS5, it still has a library of fantastic titles, including Persona 5 Royal, The Last of Us Part 2, and God of War.

Sony is also continuing to release games for it. Some major upcoming PS5 releases like God of War: Ragnarok and Horizon Forbidden West will come to PS4 as well, so PlayStation fans don’t need to worry about missing out on newer titles.

However, the high list price from Sony’s own store means a PS4 isn’t much cheaper than the PS5 Digital Edition – which retails for $399.99 / £359.99 / AU$599.95. And anyone holding out for a new console will be dropping several hundred pounds into a last-gen gaming machine they may want to upgrade pretty sharpish anyway.

It’s good to have the option, but, as we’ve seen above, it’s neither easy nor entirely affordable to go the PS4 route.