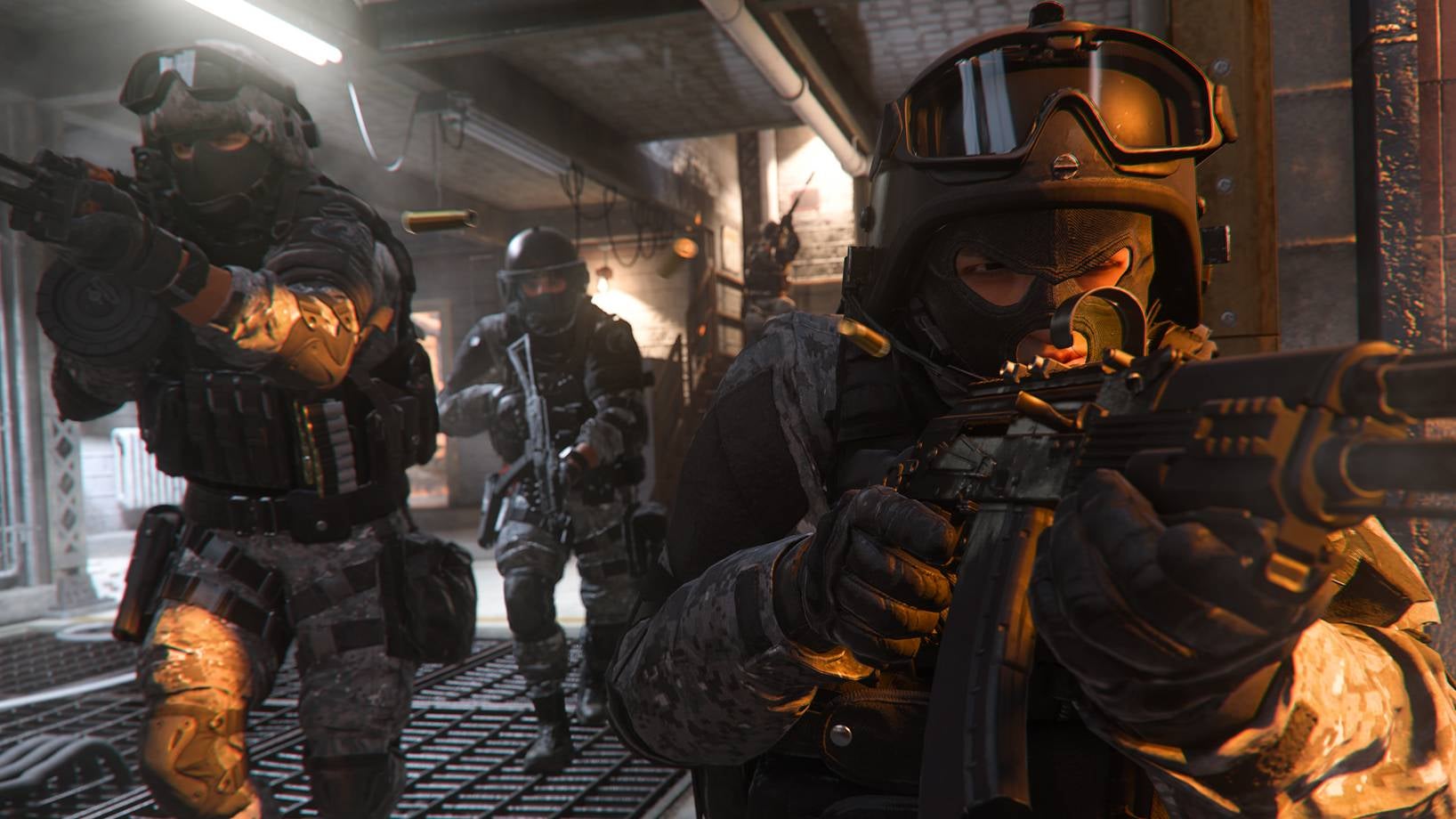 Call of Duty Modern Warfare’s footstep volume has increased by up to 75 percent following the release of the Season One patch.

Among the many other major changes made to gameplay in Modern Warfare 2, audio design also got a major overhaul, and many players weren’t happy.

In the beta, footsteps were incredibly loud, sometimes overwhelmingly so, that was it was hard to hear anything else.

This also made moving around stealthily or flanking almost impossible. Fans speculated that developer Infinity Ward made this choice to encourage “sentinel” gameplay (which is just a fancy way of saying camping).

Footsteps were then adjusted downwards with the game’s release, but it appears the dials have gone up again.

That’s the conclusion made by Call of Duty YouTuber TheXclusiveAce, who posted his initial analysis on Twitter.

To be clear, it may not be a 75% increase across the board (I just measured the peaks) and also, as someone pointed out, Db aren’t linear. Either way, it’s VERY noticeably louder after the update.


As to why Infinity Ward made this change, the consensus among the community is that the developer is catering to new players who have downloaded the game for Warzone 2.0.


It looks to be another side effect of Warzone’s integration to Modern Warfare 2’s launcher.

Call of Duty Modern Warfare 2 has been nominated for Best Audio Design at The Game Awards.