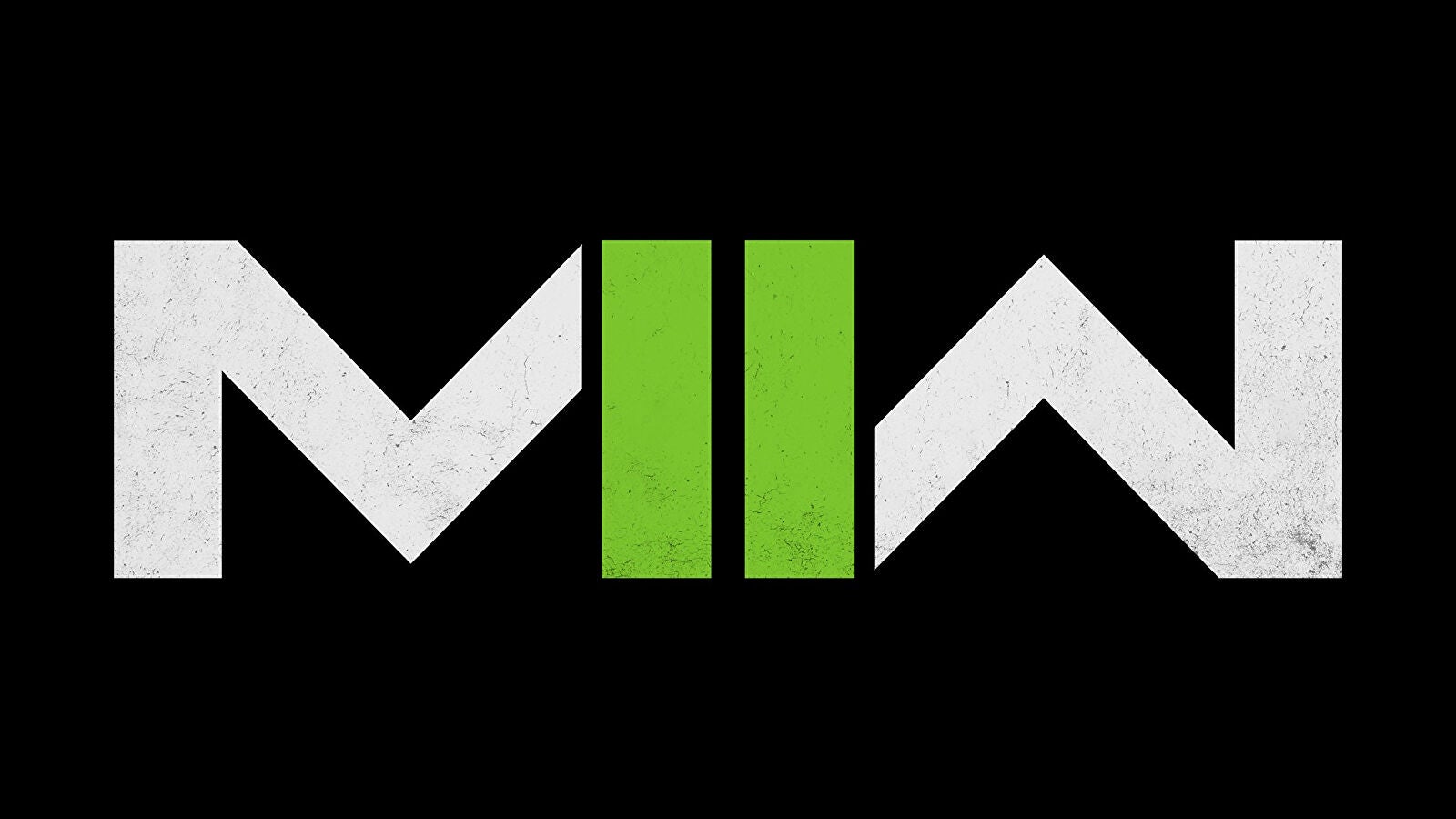 Developer Infinity Ward’s next instalment in the long-running Call of Duty series, which was previously confirmed to be near-future sequel Modern Warfare 2 (not to be confused with the 2009 game of the same name), will launch on 28th October. Platforms have yet to be detailed.

Activision Blizzard formally revealed Modern Warfare 2 and its logo in April – after months of rumours and even an official pre-announcement announcement in February.

Luckily, leaks last month had a little more to say, suggesting that, alongside a single-player campaign and multiplayer mode, Modern Warfare 2 would also introduce a new “third mode”, known as DMZ, reported to be an extraction-style mode similar to Escape From Tarkov. Additionally, serial leaker Tom Henderson claimed a number of fan-favourite maps from the original Modern Warfare 2 would return, including Highrise, Quarry, Terminal, and Afghan.

Alongside the October launch of Modern Warfare 2 – which Activision Blizzard will be hoping helps boost flagging Call of Duty sales – a follow-up to battle royale spin-off Warzone, promising “groundbreaking innovations”, is also due to be revealed later this year.

Today’s announcement comes as Activision Blizzard – which was acquired by Microsoft for $69bn in January – continues its attempts to put the last year of shocking allegations into its workplace culture behind it.

Following a State of California lawsuit filing last July, which described the publisher as a “breeding ground for harassment and discrimination against women”, CEO Bobby Kotick became the focus of a damning report claiming he was aware of sexual misconduct within the company “for years”. More recently, the parents of a former Activision Blizzard employee who committed suicide during a company retreat in 2017 launched a lawsuit suing the publisher for wrongful death, alleging the suicide was the result of sexual harassment by work colleagues.

Yesterday bought the news that a group of 28 QA testers at Activision Blizzard’s Wisconsin-based Raven Software studio had won their vote to unionise, despite the publisher’s ongoing anti-unionisation efforts. Following that announcement, one team member said the victory meant employees at the beleaguered company would finally be able to “fight for respect, fight for better wages, better benefits, better work-life balance, fight for sustainability and job security, and continue to fight for our fellow workers in solidarity.”