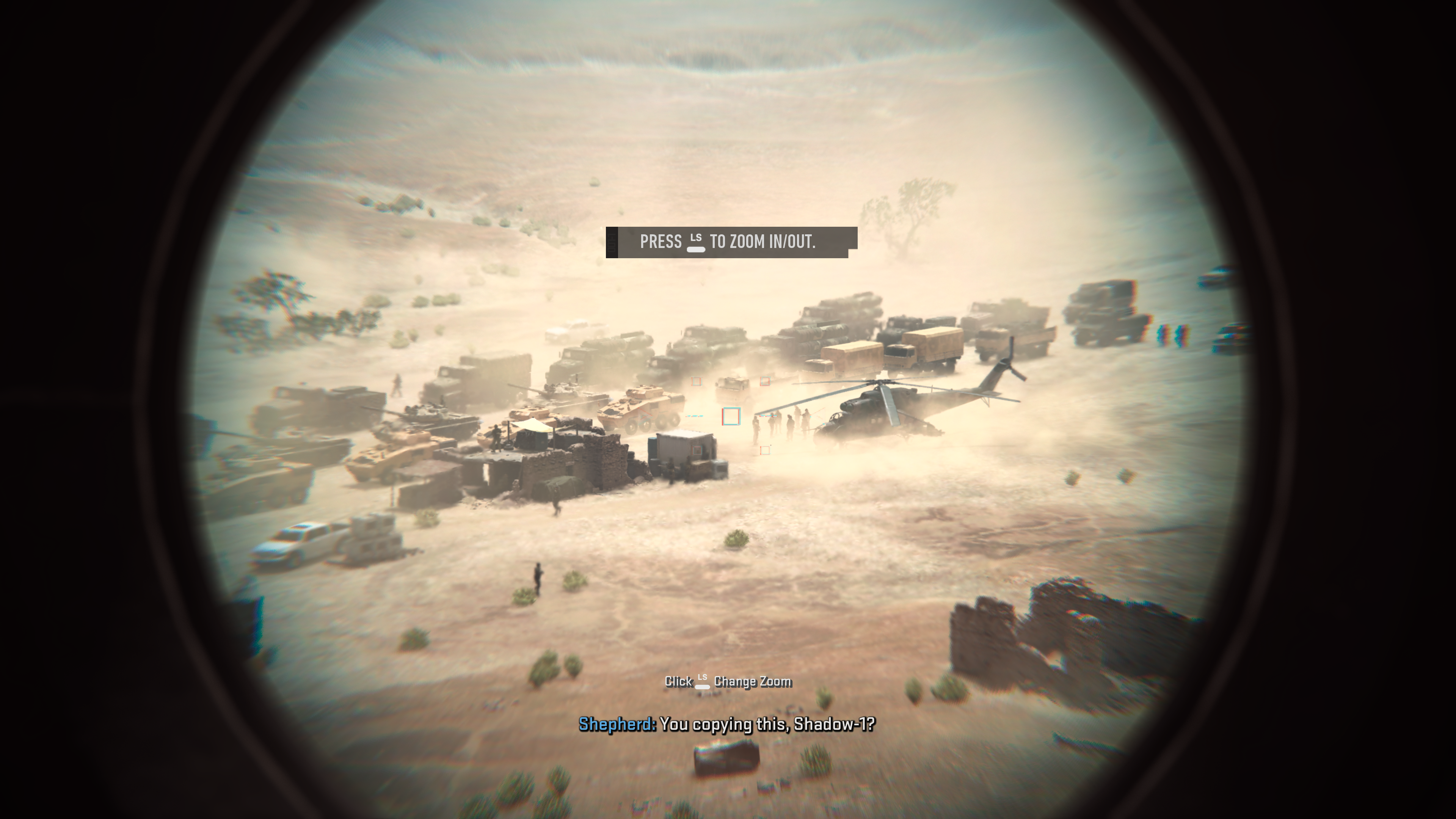 Call of Duty: Modern Warfare 2 may not have released until the end of October, but it’s now officially the biggest-selling game of 2022 in the US.

Whilst we already knew it was selling by the bucketload, NPD has now released December’s top selling chart, confirming that Modern Warfare 2 managed to hold on to pole position and finishes the year as the US’ best-selling game.

God of War: Ragnarok released in time to secure a position on 2022’s Top Ten best-selling games, clocking in at number four behind Madden NFL 23, which took third place. The silver goes to Elden Ring, which held the top spot all year until Modern Warfare 2 came along and kicked it off its perch.

It is worth noting, however, that neither Pokemon games take account of Switch digital sales, which means the final sales numbers may be considerably greater for these games. The same goes for MLB: The Show 22, which doesn’t include digital sales on Xbox or Nintendo Switch.

As for the best-selling gameas in December? Unsurprisingly, Modern Warfare 2 topped that chart, too, followed by Pokemon: Scarlet/Violet, God of War: Ragnarok, Madden NFL 23, and FIFA 23. Sonic Frontiers, Elden Ring, Need for Speed: Unbound, Mario Kart 8 and Crisis Core: Final Fantasy 7: Reunion round out the rest of the top ten.

According to additional data from NPD, this makes the new Call of Duty: Modern Warfare 2 not just fastest-selling entry of the year, but of the franchise’s storied history, too – it hit $1bn in sales in just 10 days.