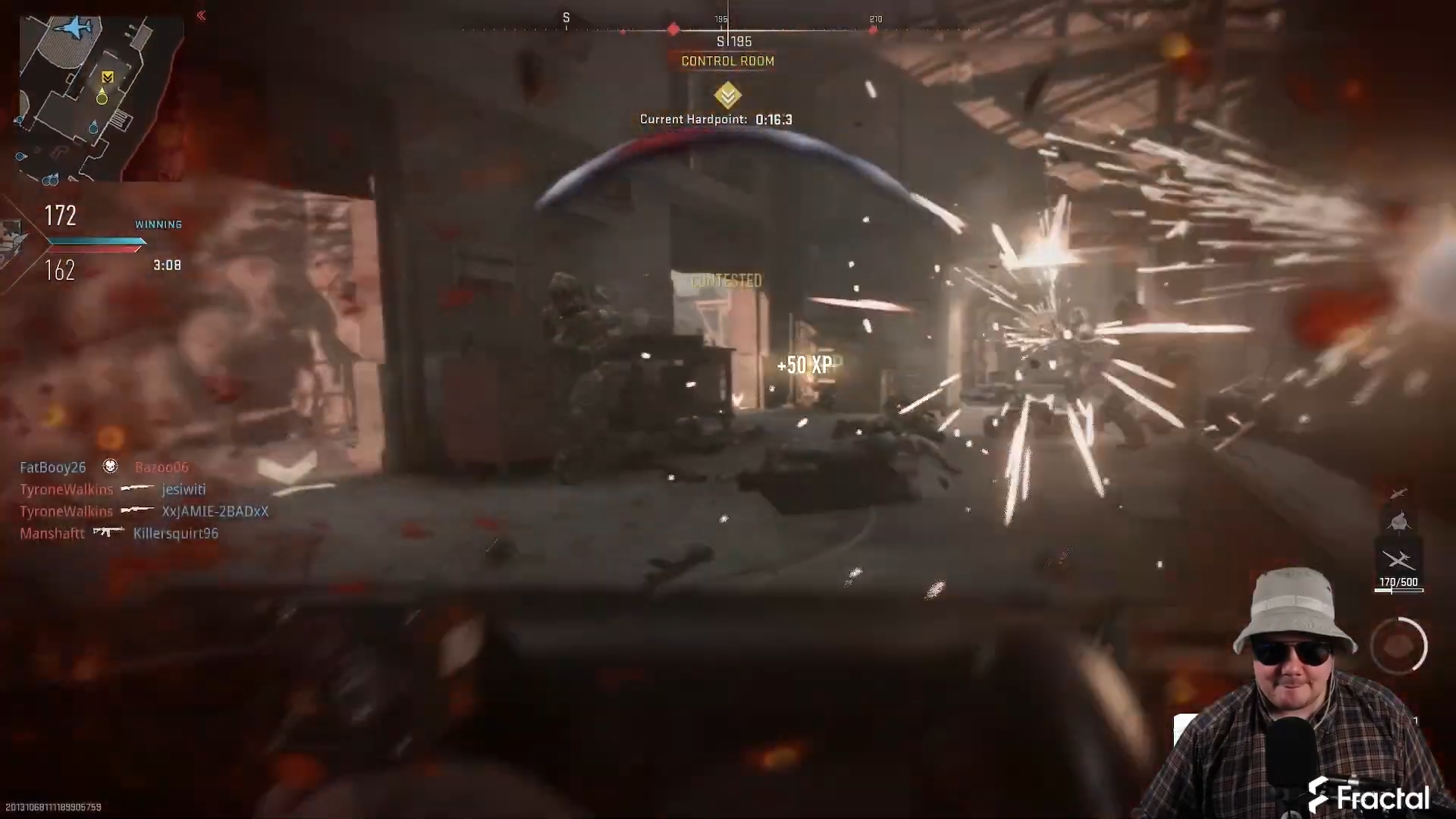 Over the years we’ve seen some crazy challenges achieved in Call of Duty, from knife-only loadouts to insane killstreaks.

But YouTuber ThatFriendlyGuy has taken things to a whole new level.

Describing himself as an Escape from Tarkov Pacifist player, ThatFriendlyGuy decided to take on a new challenge. With the release of Modern Warfare 2, the YouTuber wanted to reach the max level of 55 without a single kill.

Given Call of Duty is all about the kills, this was easier said than done, but ThatFriendlyGuy managed to do it 23.5 gameplay hours with a win/loss ratio of 1.4 and 2678 deaths on his belt. It’s an impressive feat.

ThatFriendlyGuy’s journey to level 55 revealed a surprising number of non-lethal equipment available to players. He settled on a loadout of a Riot Shield, Decoy Grenade (which he describes as a “gamechanger” for earning XP), Inflatable Decoy.

In terms of perks, the pacifist YouTuber chose Extra Tactical, Double Time, Cold-blooded and Overclock. This combination of perks and equipment made him incredibly fast and agile for evading enemies.

Combined with playing objective-based game modes like Hardpoint, ThatFriendlyGuy was able to rank up incredibly quickly thanks to the sad fact most players don’t bother playing the objective anyway. He truly is the teammate we wish we all had.

ThatFriendlyGuy’s other feats include completing Resident Evil Village without killing any zombies and only killing bosses.