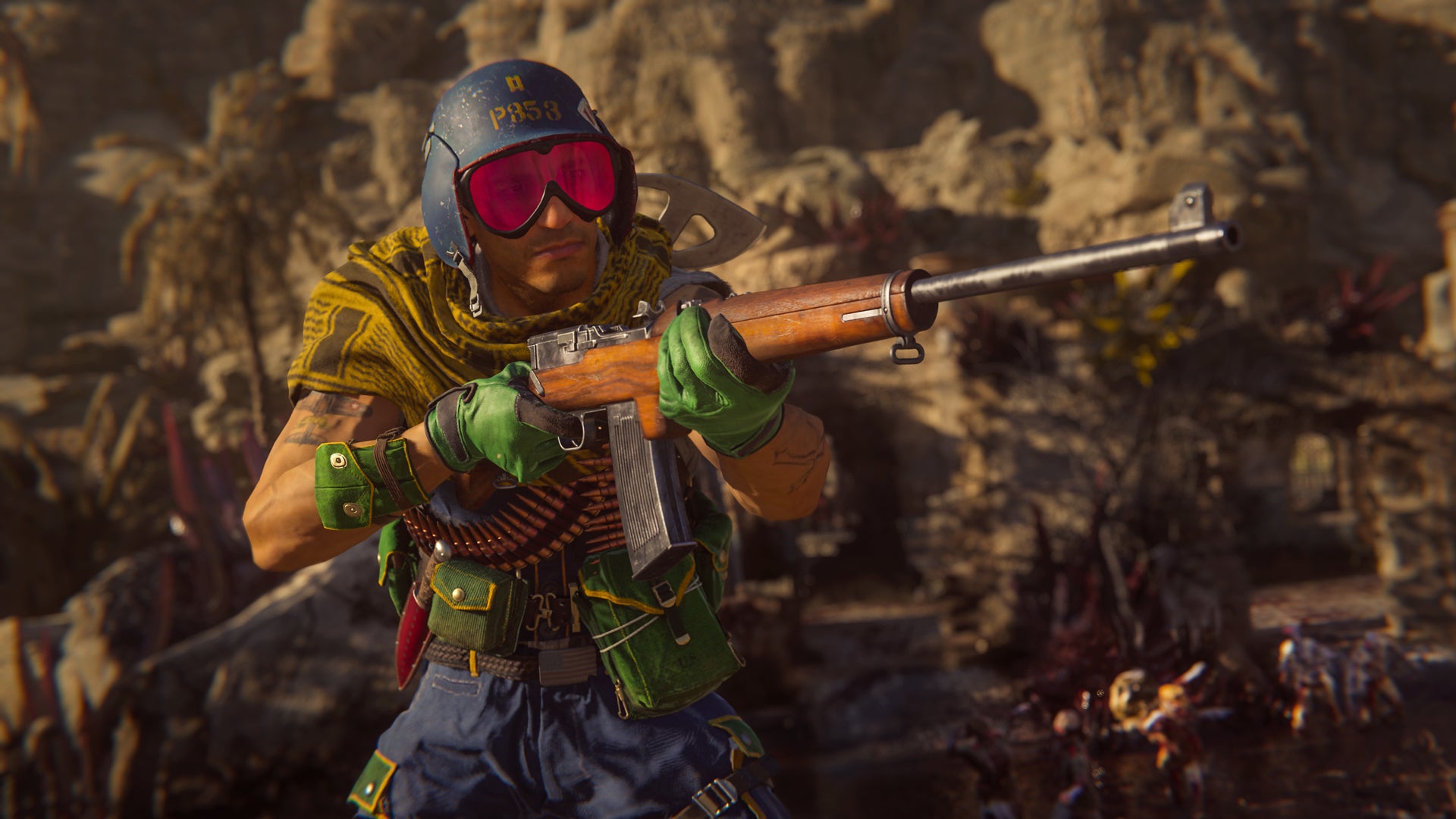 As part of its ongoing war against cheaters, the team behind Call of Duty’s server-side and kernel-level anti-cheat solution, known as Ricochet, has unveiled a new mitigation technique that takes a player’s weapons (and fists) away when the system identifies them as a cheater.

Damage Shield, Richochet’s first major mitigation technique, essentially works by turning on God Mode for all legitimate players when a cheater is detected in-match. Cloaking, meanwhile, makes it impossible for detected cheaters to see opponents and bullets, or even hear sounds.

Both those anti-cheat systems will continue to operate in Call of Duty: Vanguard and Warzone as before, but will now be joined by the newly announced Disarm. This is designed to prevent cheaters from having any level of lethality and works, simply enough, by taking their weapons (including their fists) away to prevent them from doing harm to legitimate players. As the Ricochet team explains in its blog post, “The aim for mitigations is to keep cheaters in game to analyse their data while reducing their ability to impact a legitimate player’s experience.”

While the team acknowledges its mitigation techniques are the most eyecatching of its anti-cheat solutions, it notes that bans remain the biggest deterrent to cheating, and says it has now banned over 180,000 players across Warzone and Vanguard. It also confirms the Ricochet anti-cheat system – including its PC kernel-level driver – will be in place and operational for the upcoming launch of Call of Duty: Modern Warfare 2 and Warzone 2.0.

Today’s Call of Duty update arrives during an eventful week for publisher Activision Blizzard. Not only has the company shared a host of information on Overwatch 2 after a lengthy wait, including a 4th October release date, it’s also announced that – following almost a year of shocking allegations it fostered a company culture where sexual harassment, assault, and inappropriate behaviour were able to thrive – it’s investigated itself and decided there was “no widespread harassment, or systemic harassment” at the company.

It also insisted there was “no evidence to suggest that Activision Blizzard senior executives ever intentionally ignored or attempted to downplay the instances of gender harassment that occurred and were reported”, despite a damning Wall Street Journal report in November claiming Bobby Kotick had been aware of the allegations of sexual misconduct and mistreatment of female employees across many parts of the company “for years”, but had failed to act on them or tell the board of directors and executives everything he knew.