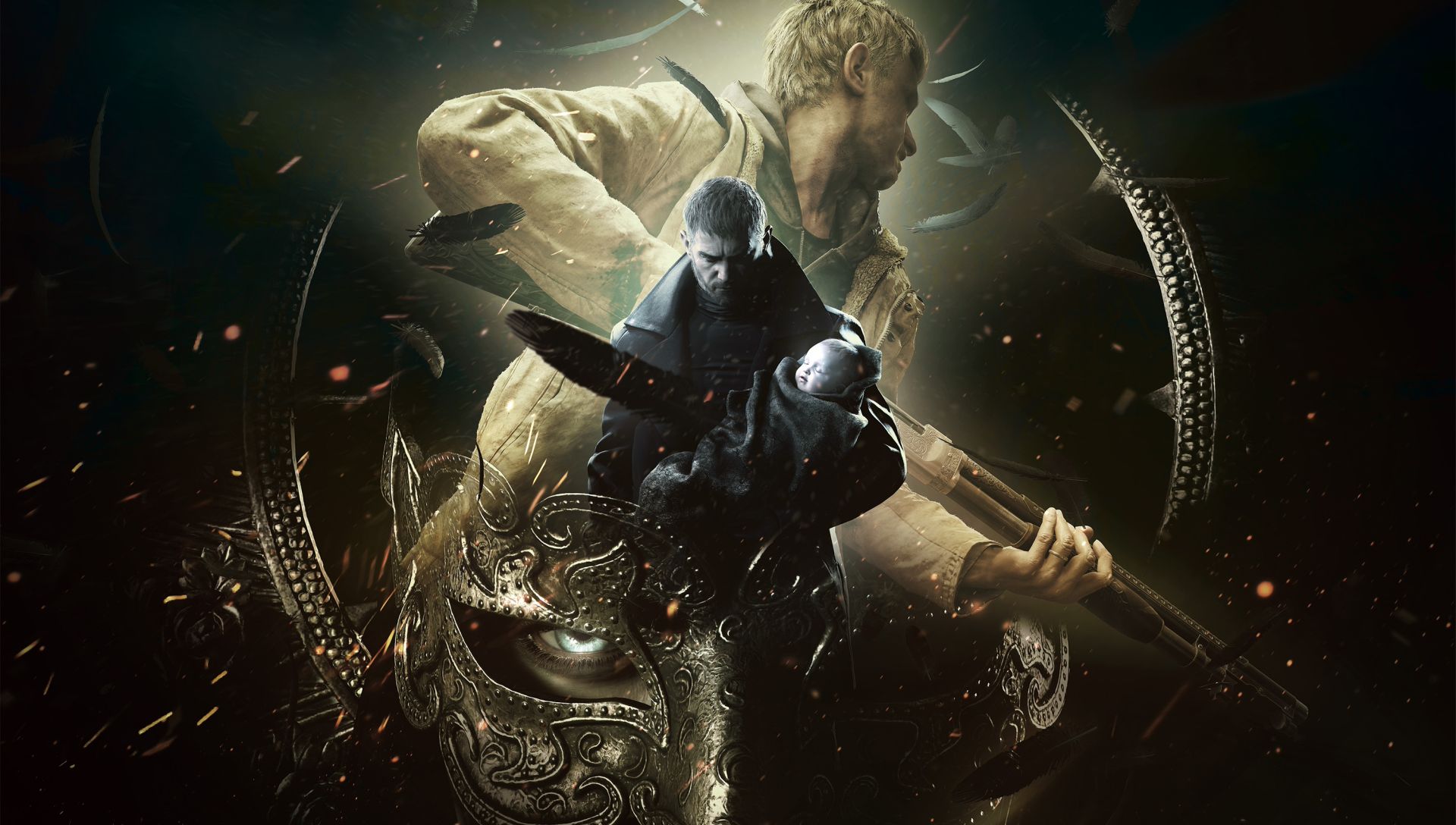 Capcom has had yet another great year of sales, and as such made some pretty tidy profits.

The company released its financial report earlier today and announced its “fifth consecutive year of record-high profits”, although this is actually its ninth consecutive year of seeing some kind of profit growth. Capcom stated these profits have been driven by its digital contents business (so, hey there Resident Evil and Monster Hunter).

In addition to these impressive numbers, the company revealed that Resident Evil Village has now sold 6.1m copies and Monster Hunter Stories 2: Wings of Ruin has sold over 1.5m units worldwide.

Last month, Capcom revised its earnings forecast, as its games are currently selling so well. While not mentioned directly in this latest earnings report, the company revealed in April that Devil May Cry 5 has now passed 5m sales worldwide.