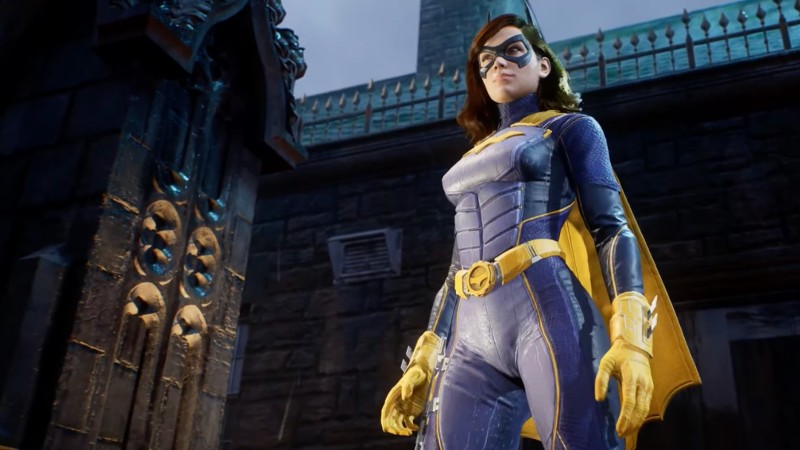 Gotham Knights will finally hit PlayStation and Xbox consoles, and PC too, in just a few months – Oct. 25 to be exact – and Warner Bros and WB Montreal have been steadily releasing more and more information about the multiplayer Bat-family game.

Today, as part of IGN First coverage, the studio released the first 16 minutes of Gotham Knights gameplay and the focus is exclusively on Batgirl. If you’re worried about spoilers, don’t fret – there’s not much revealed story-wise in this gameplay, but it does feature a look at the first mission as well as some of the in-game mechanics we’ll be utilizing to solve mysteries and fight crime. According to the video, this takes place right after the prologue.

For more about Gotham Knights, be sure to watch this Batgirl-centric trailer and then check out this one detailing some of Robin’s moveset. After that, check out Game Informer’s exclusive interview with the game’s executive producer and director for details about alternate suits, missions, and the Elseworlds-like cooperative play.

Which member of the Bat-family is going to be your main in Gotham Knights this October? Let us know in the comments below!