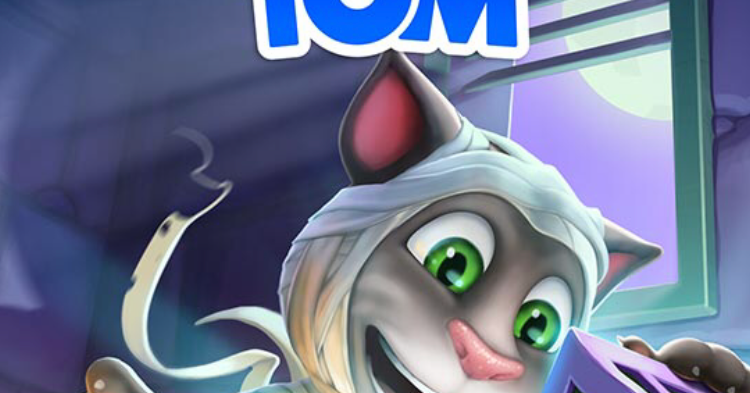 The coalition was led by Fairplay, a nonprofit children’s advocacy group, and the Center for Digital Democracy, a children’s privacy and digital rights group. Other signatories included the American Academy of Pediatrics and the Network for Public Education.

Outfit7, the developer of My Talking Tom, did not immediately return an email seeking comment.

The F.T.C. petition comes at a moment when legislators, regulators and health leaders in the United States and abroad are increasingly scrutinizing the online tracking and attention-hacking practices of popular online platforms — and trying to mitigate the potential risks to children. In doing so, these activists are challenging the business model of apps and sites whose main revenue comes from digital advertising.

Online services like TikTok, Instagram and YouTube routinely employ data-harvesting techniques and compelling design elements — like content-recommendation algorithms, smartphone notices or videos that automatically play one after another — to drive user engagement. The more time people spend on an app or site, the more ads they are likely to view.

Now, legislators, regulators and children’s groups are taking a new approach to try to curb the use of such attention-hacking practices on minors. They are trying to hold online services to the same kinds of basic safety standards as the automobile industry — essentially requiring apps and sites to install the digital equivalent of seatbelts and airbags for younger users.

Last year, for instance, Britain instituted comprehensive online safeguards for young people, known as the Children’s Code. The new rules require social media and video game platforms likely to be used by minors to turn off certain features that could be detrimental — like barraging users with notifications at all hours of the night — by default for younger users.

Before the British rules went into effect, TikTok, YouTube, Instagram and other popular services bolstered their safeguards for younger users worldwide.

In September, California also enacted a law requiring sites and apps likely to be used by minors to install wide-ranging safeguards for users under 18. Members of Congress have introduced two bills — the Kids Online Safety Act and the Children and Teens’ Online Privacy Protection Act — intended to bolster online protections for youngsters.

The complaint by a federal agency followed several other legal actions taken against the game maker, which has been accused of sexual harassment and discrimination. Source

The worst-case scenario for the proliferation of misinformation about the election is playing out, disinformation researchers said Wednesday morning. The presidential race is extremely close, it could take days to get final results, and President […]

Clearview AI scraped more than 10 billion photos from the public internet to build a facial-recognition tool that it marketed to law enforcement agencies for identifying unknown people. Critics have said the company’s product is […]