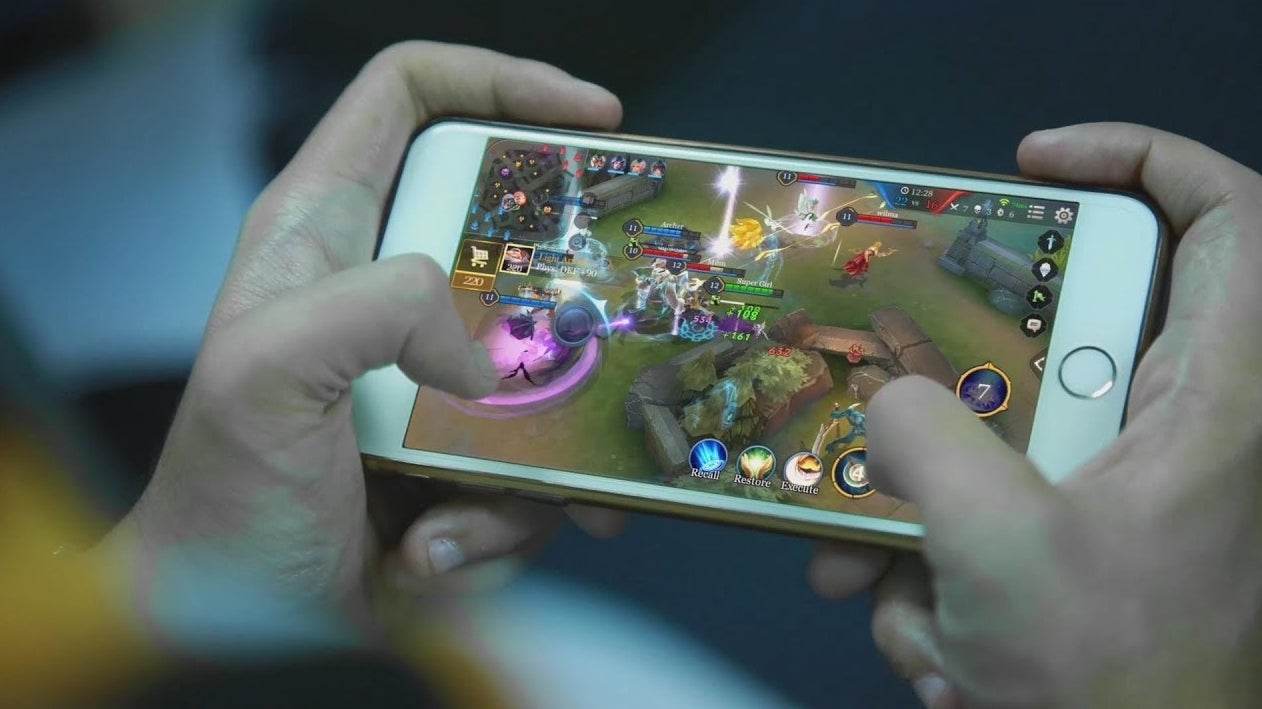 The issue of young people growing addicted to video games has been solved, China says.

The country’s top industry body made the announcement yesterday, Reuters reported, following the introduction of a draconian set of rules which restricted anyone in the country under the age of 18 from playing video games longer than three hours in any typical week.

This crackdown has achieved “remarkable results”, the China Game Industry Group Committee data provider CNG said, with more than 75 percent of all under-18s now claimed to be following the rules.

The announcement is likely to be welcomed by China’s gaming sector, and may suggest there are no current plans for a further crackdown on young people playing games.

25 percent of China’s population aged under-18 evading the rules to play games longer than their government’s limits is still a lot of people – but it is a lower figure than the 46 percent not toeing the line back in August, when we last got an update.

China’s current weekly gaming limit was announced in August last year as the latest in a line of increasingly restrictive curbs deemed necessary to combat the “spiritual opium” of video game addiction.

Under 18s are required to limit their gaming to just an hour per day – and only on Fridays, weekends, and public holidays.

Enforcement of these regulations was left to gaming companies – which track the online activity of children using real-name identification, backed up by a police database.