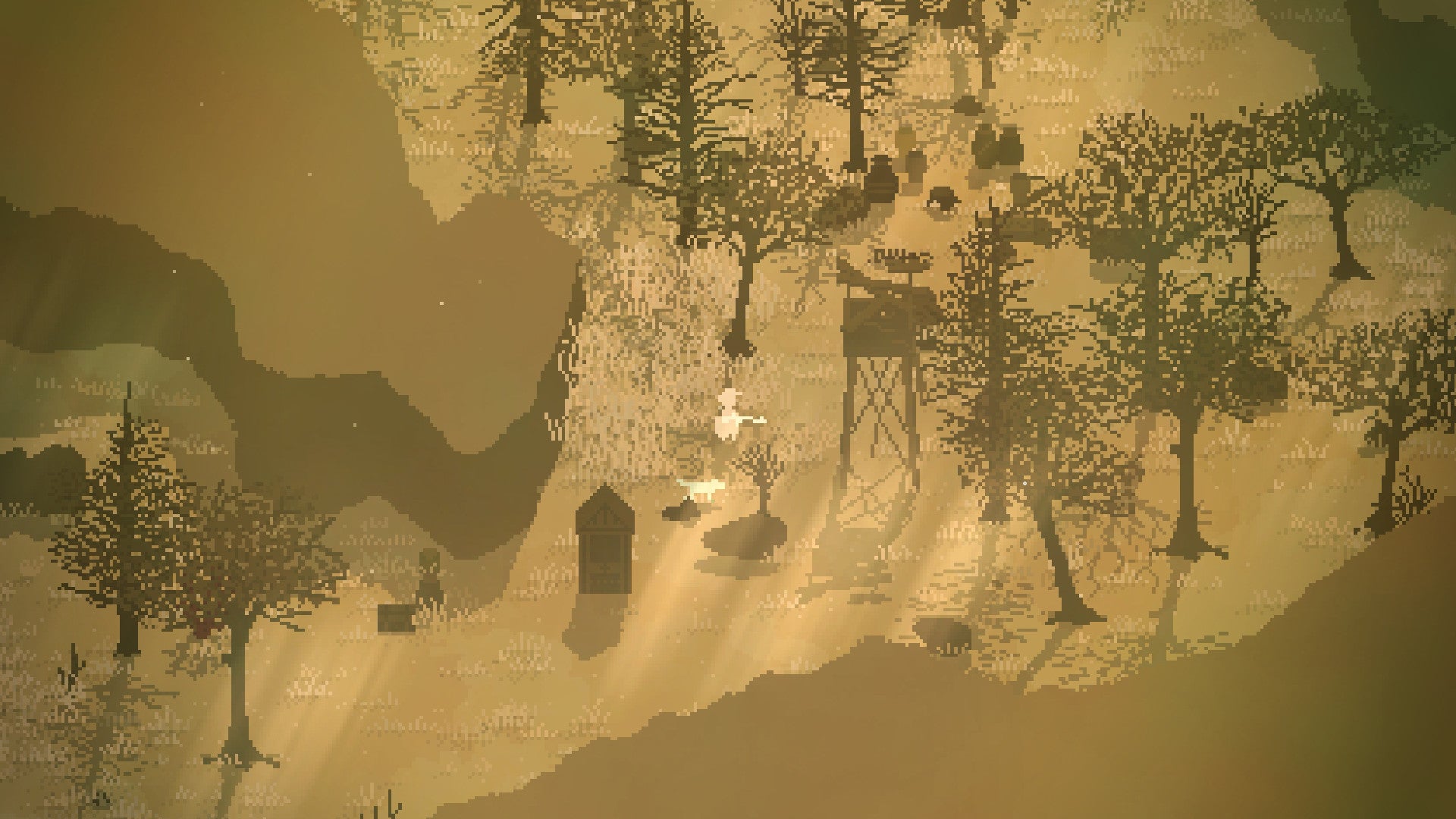 Colt Canyon is described as an “atmospheric and punchy” rogue-like shooter set in a pixel-art Wild West, where players can root and toot their way toward saving their kidnapped partner from ruthless bandits. “Take your gun and TNT,” explains developer Retrific, “and shoot your way through a hostile canyon full of hidden treasures, weapons, obstacles and all kinds of bloodthirsty scum.”

Eurogamer hasn’t scanned a critical eye over Colt Canyon, but with a Very Positive rating over on Steam, the masses appear to think this one is pretty good!