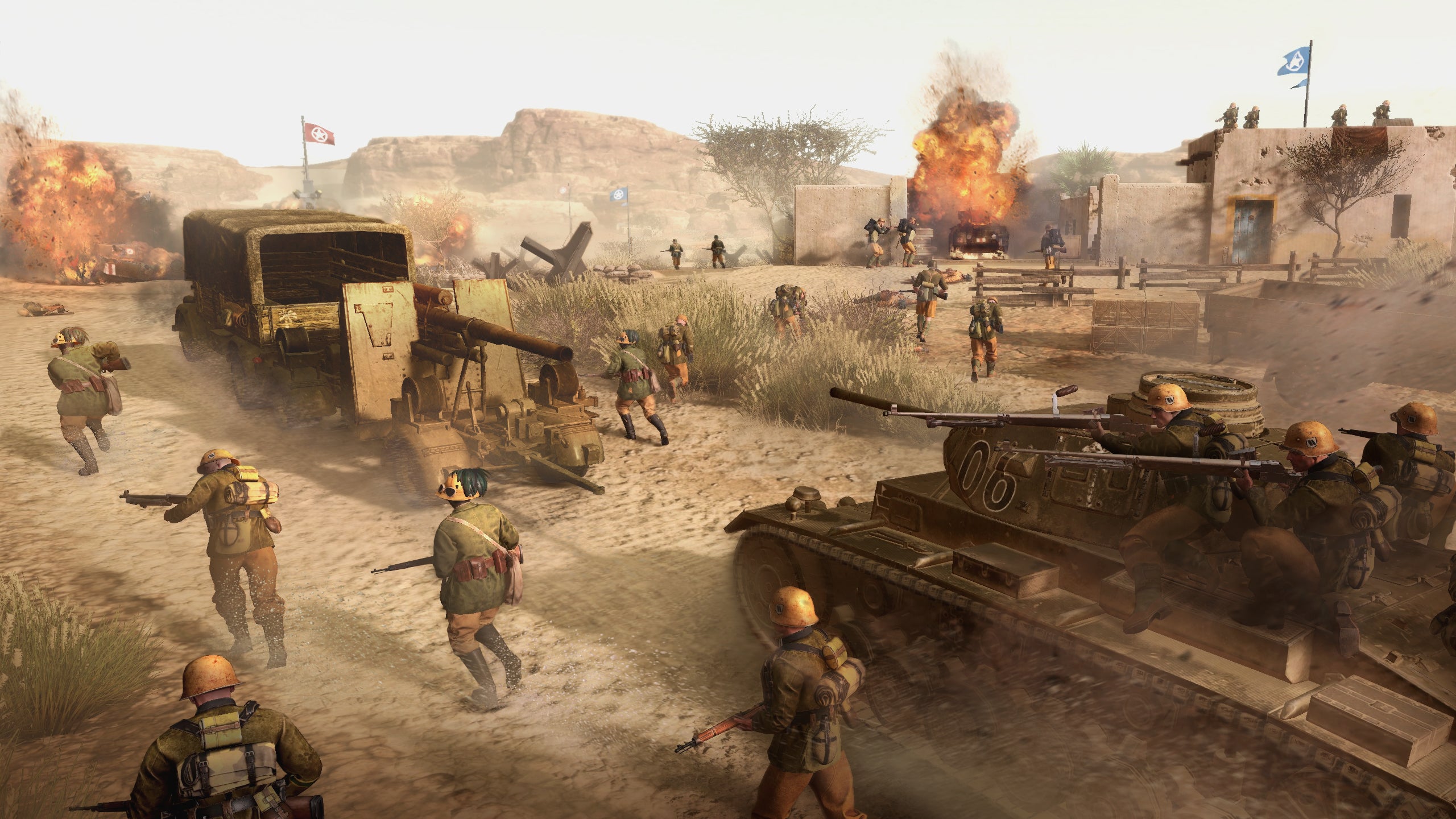 Ratings for Company of Heroes 3 on Xbox and PlayStation have been listed on the official Taiwanese ratings board, suggesting the game will also be released on console.

A PC release has already been officially confirmed and was originally due out yesterday, but last month publisher Sega announced the game would be delayed until February 2023.

The game’s ratings can be found by using the search term “英雄連隊”, the title’s translation into Chinese. The ratings for PC, PS5 and Xbox Series X/S were all listed today (spotted by Gematsu).

Our own Chris Tapsell had a hands-on preview with Company of Heroes 3 in July, where he asked developer Relic Entertainment on the process they’ve used when designing the game’s narrative. In his first preview from last year, Chris said the game plays like it’s gone back to its roots of the original game, but it’s bigger and better than ever.