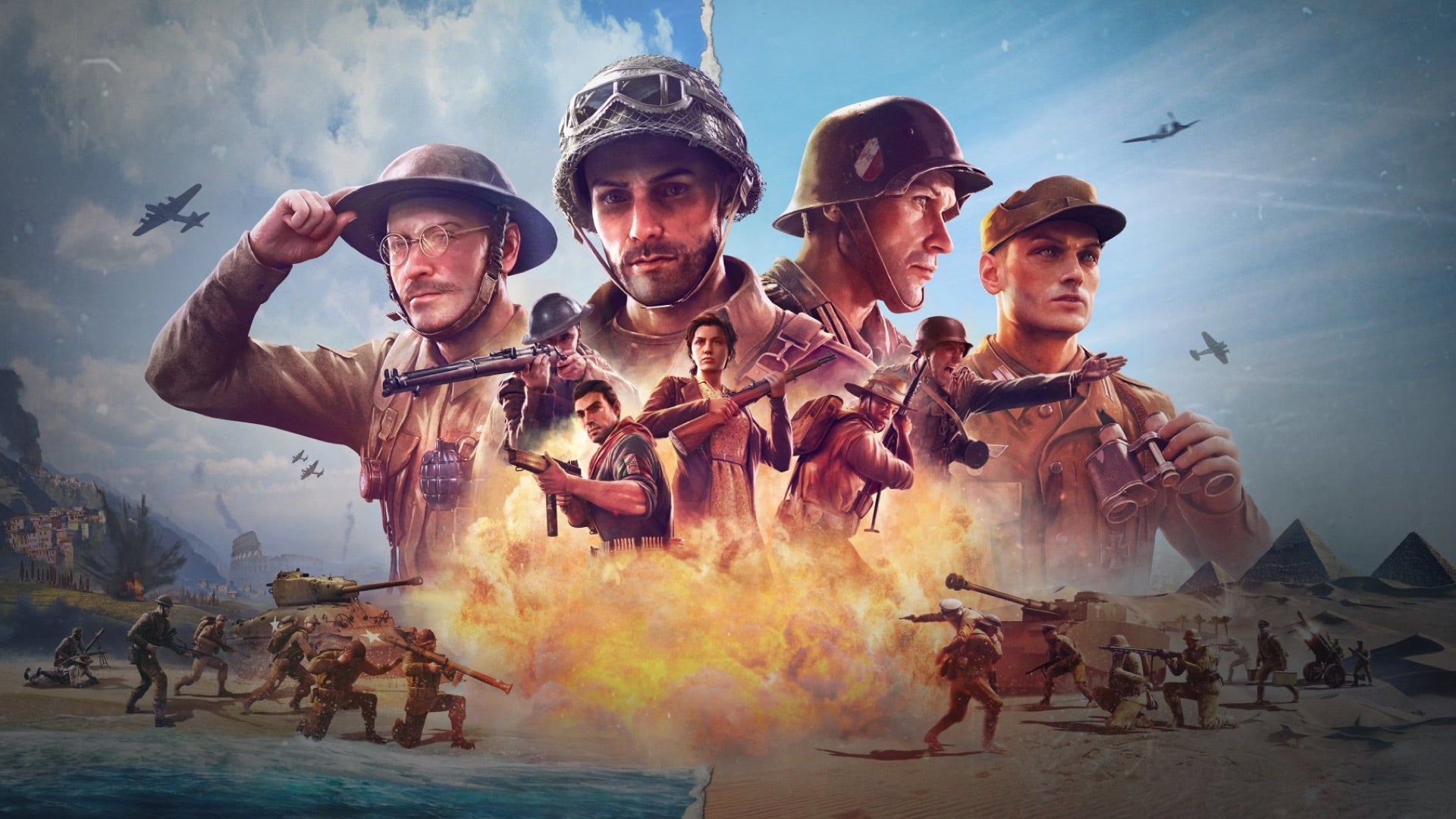 If you fancy a dabble with developer Relic Entertainment’s upcoming real-time strategy sequel Company of Heroes 3 ahead of its launch in February, you’re in luck: a free playable multiplayer tech test is now live on Steam, featuring eight different maps.

Company of Heroes 3’s multiplayer tech test runs until 6pm next Monday, 16th January, and is intended to help Relic test its “servers and infrastructure on a large scale”.

Players will need to request access to the tech test via Company of Heroes 3’s Steam page, with participants being granted access to eight different multiplayer maps set across Italy and North Africa that can be experienced in 1v1, 2v2, 3v3, and 4v4 matches.