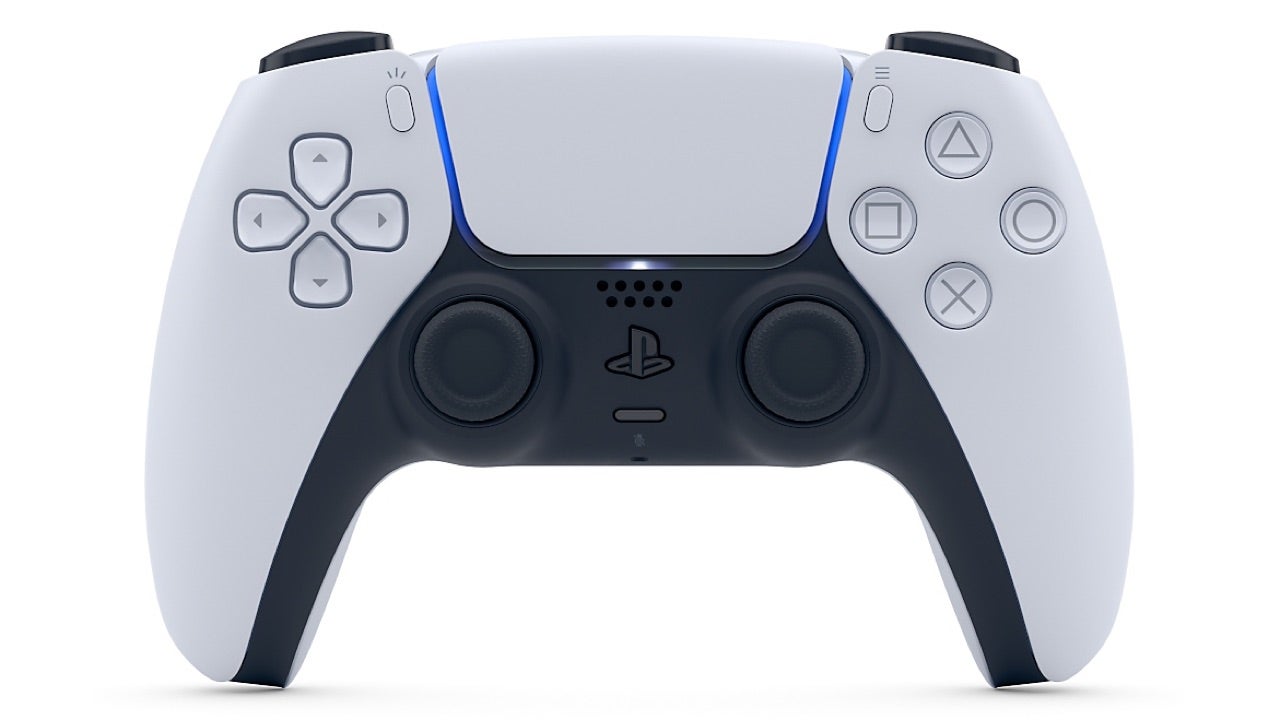 Console hardware sales have tumbled in Europe this year due to continuing stock shortages.

Just over 2m consoles have been sold across Europe this year (excluding major markets of the UK and Germany), which represents a 21 percent drop year-on-year, reports GamesIndustry.biz.

In particular, PS5 sales have dropped almost 44 percent for the first half of this year, although it remains the second most popular console across the region.

The first is, of course, Nintendo’s Switch which saw a sales rise of seven percent compared with the same period last year, while the Xbox Series X/S has had a nine percent increase.

Despite the console shortages, Sony’s PS5 DualSense Controller is the best-selling accessory with a 53 percent boost compared with last year – likely due to new colour variations.

FromSoftware’s fantasy epic is the top selling game of the year, with the latest Pokémon adventure in third place (though this is physical only as Nintendo doesn’t share digital numbers).

FIFA 22 is between them at number two, while GTA 5 and Lego Star Wars: The Skywalker Saga round out the top five. Sony exclusives Horizon: Forbidden West and Gran Turismo 7 are just outside.

However, Pokémon Legends: Arceus was the number one game in terms of physical sales alone – Nintendo sales skew physical.

Overall, 76.1m games were sold across Europe in the first six months of the year, a rise of 13.5 percent compared with 2021.

Of those, 32m were physical and 44m were digital (excluding Nintendo).

Back in May, Sony reported that PS5 sales were below targets due to stock struggles, although sales are expected to stabilise over the next year.