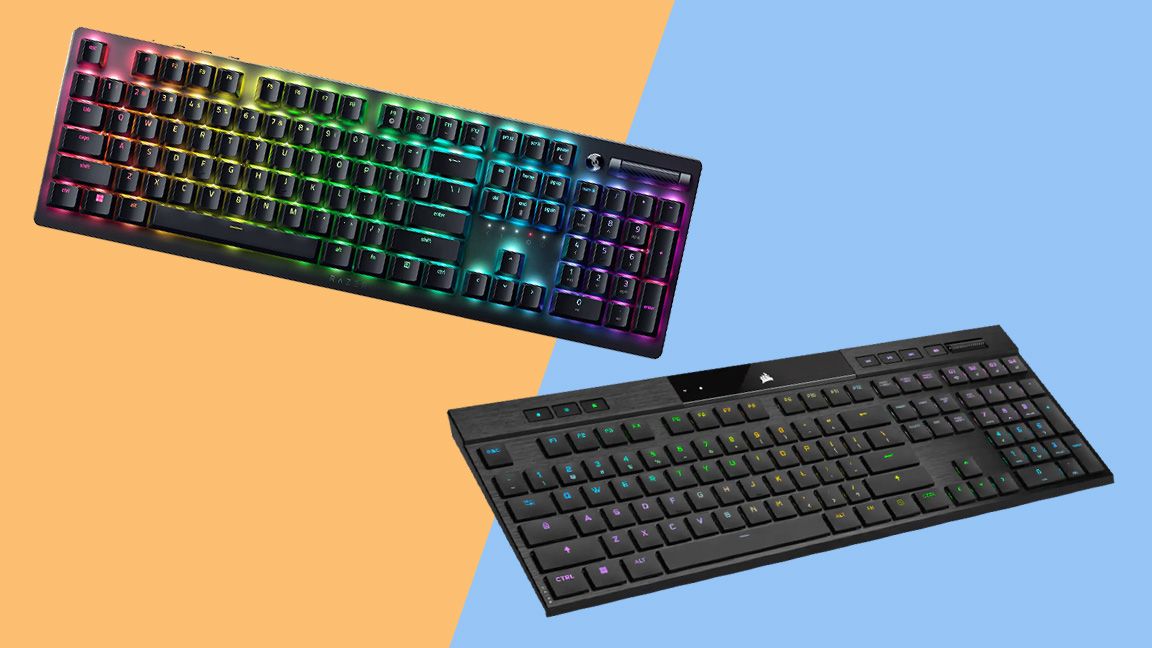 If your fancy new Corsair keyboard (opens in new tab) has started typing full sentences you first typed in days or even weeks ago, seemingly at random, don’t worry – it isn’t possessed.

It is also not infected with any form of malware, keyloggers, or infostealers. Instead, it’s just an ugly bug that Corsair wasn’t even aware of, and is currently investigating the matter further.

The news, which first broke on Ars Technica, came from Corsair’s users, with multiple reports posted to the company’s forum about how their K100 keyboard suddenly started typing in full sentences that they had typed in the past. The keyboard was repeating the user’s keystrokes verbatim – if the user made a typo and backtracked – the keyboard did the same thing.

Obviously, this left users fearing that an infostealer might be at play. After all, the keyboard was capable of typing out passwords or repeating sensitive text messages that were sent to other people in confidentiality.

However, after analyzing the keyboard’s behavior in safe mode, it was determined that it didn’t have malware installed – it was just buggy.

As it turns out, the K100 has a macro recording function that sometimes turns itself on and begins recording keystrokes and mouse activity. The macros get saved and replayed at random, at a later date.

A company’s spokesperson told Ars Technica, “Corsair keyboards unequivocally do not log user input in any way and do not have the ability to log individual keystrokes”.

While the company managed to determine how the bug happens, the why is still a mystery.

Corsair is currently investigating the matter and the first thing it determined is that factory resetting the device won’t help much. Still, those that wish to stop the keyboard while typing out their passwords during a company presentation, need to unplug it and hold down the ESC button for five seconds, while plugging the peripheral back in.