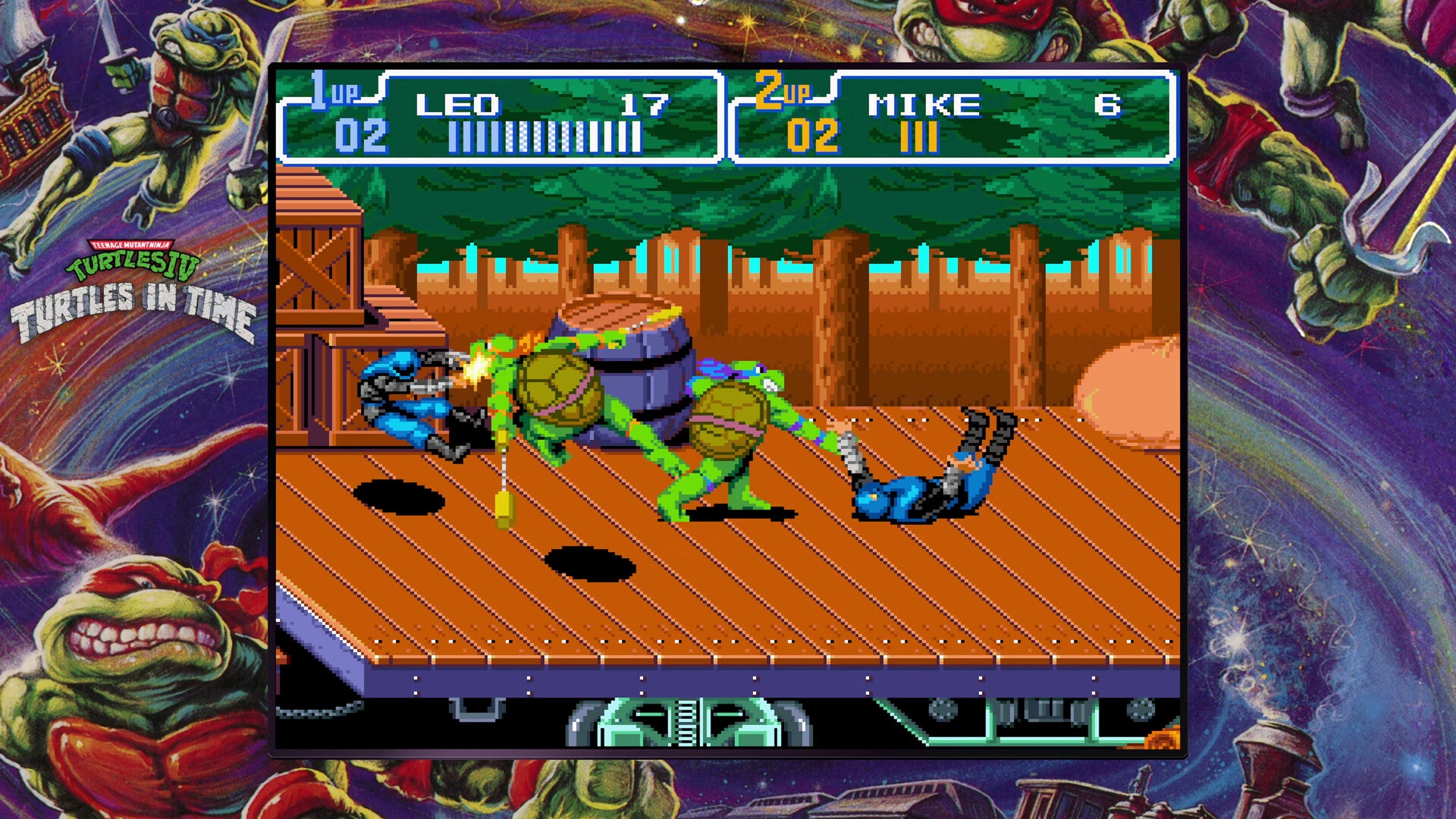 It comes via a beefy update for the excellent Teenage Mutant Ninja Turtles: The Cowabunga Collection.

While Turtles in Time is a truly radical couch co-op brawler, now you can take it into the brave new world of online play, which, if you’d have told 11-year-old me would be a thing back when Turtles in Time first launched in 1992, well, I’d have replied: “what’s online?”

Meanwhile, at some point in the future, NES game Teenage Mutant Ninja Turtles 3: The Manhattan Project will get online play, too.

Here are the patch notes in full:

It’s a good time for Turtles video games. We’ve got the aforementioned The Cowabunga Collection but also the wonderful Teenage Mutant Ninja Turtles: Shredder’s Revenge, which I’m still playing on and off with my kids.