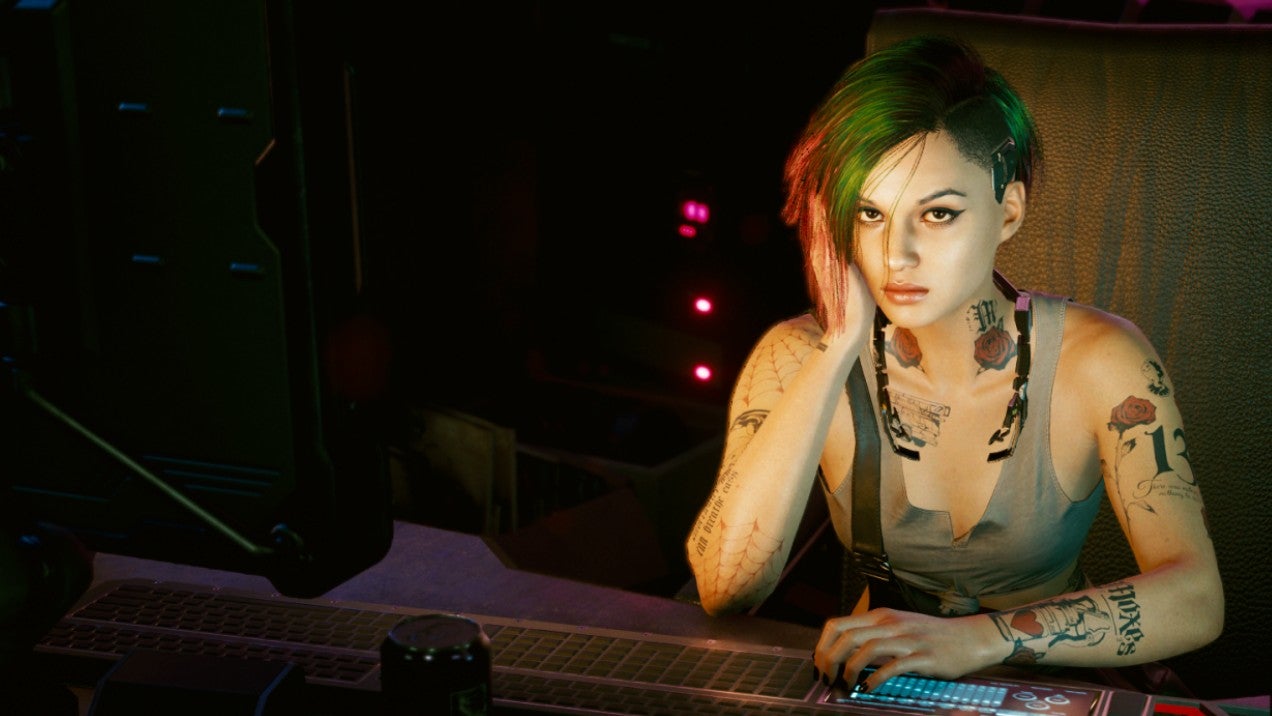 While there are several options for players to choose from throughout the game that in turn curate different experiences for different players (for example, starting off on either the Nomad, Street Kid, or Corpo lifepaths or its five different endings), many felt Cyberpunk 2077 should have given more – especially given how much was promised ahead of the game’s release.

Sasko, chatting on his Twitch channel (via PCGamesN) was asked by one viewer, “How do you feel about players criticising the game for being linear?” To this, the developer replied that it was “completely justified”, before elaborating further.

“There are many things that happened. First of all, players expected more, they expected more because of how The Witcher 3 is built, and I think Cyberpunk has an insane amount of non-linearity, but I think expectations were higher,” he acknowledged.

“Second thing is, the expectations were specifically regarding big branches [in the narrative]. And again there are a bunch of big branches in Cyberpunk […] but you are thinking about branches in a different manner.”

Sasko also touched on parts of the game that were meant to be non-linear, but almost became a non-choice because of the relationships a player can develop with characters in the game. At this point, Sasko mentions Takamura, a character you can save or let die.


“[This choice] is such a big gigantic branch that actually influences so many things along the way and was so much work to make it work both those ways,” Sasko stated.

“But for the players, at the moment they learned how to do it, they sort of ran to save him. So, in a way, it almost became a non-choice.”

He continued: “So something that was designed to be non-linear… wasn’t really a choice. When everyone learned how to save Takamura, everyone started doing that, and in the player’s mind it became linear, even though it’s not.”

Sasko additionally stated developers tend to think of “non-linearity [in games]” in a “much broader fashion” than a player base does.

“We do know how to make it better and I would expect more from us,” he finished.

Phantom Liberty will take place in an “all new district” of Night City known as Dogtown, with CDPR describing the expansion as a “spy-thriller”. You can read some of the things (in addition to Idris Elba) that caught my attention from its most recent trailer here.