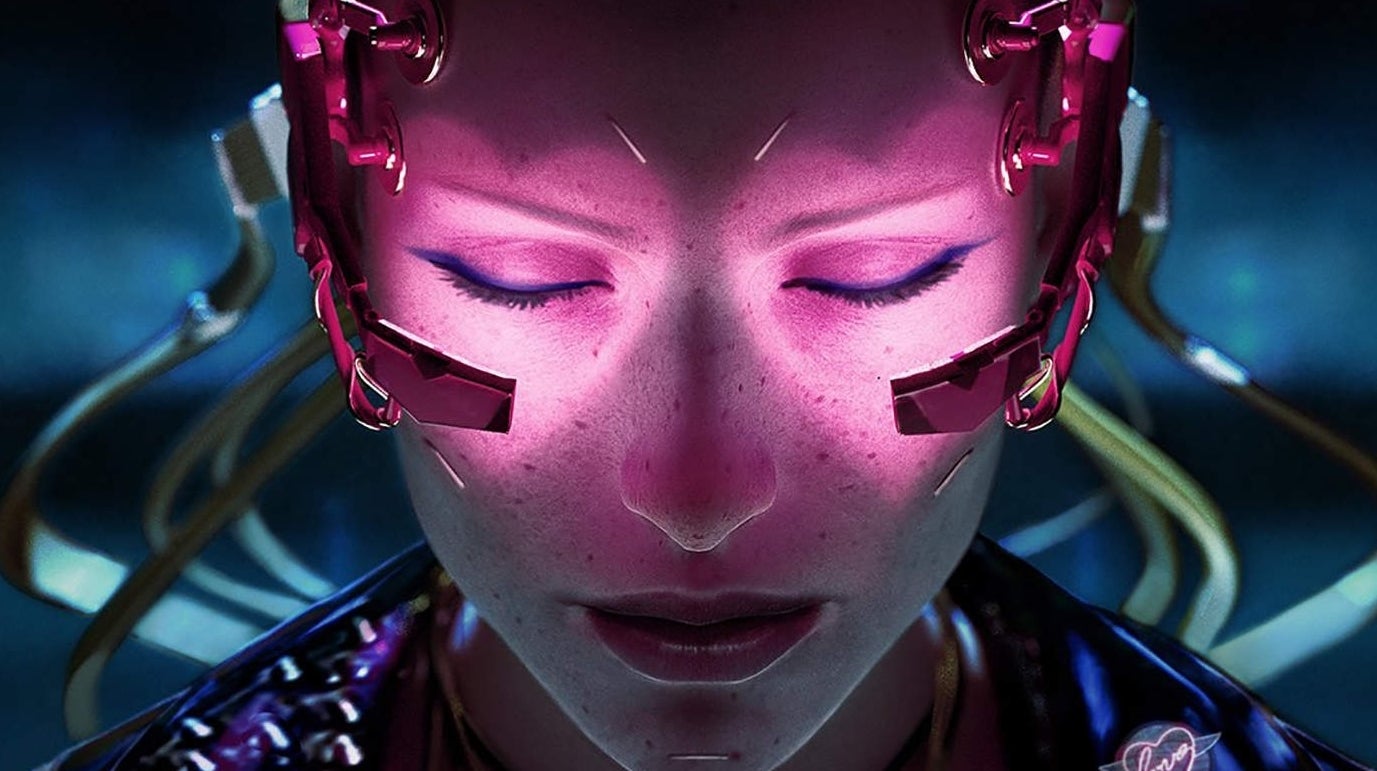 So far this week, Cyberpunk 2077 has had 1 million players in-game each day.

The announcement comes after a steady increase in player count for Cyberpunk 2077. Previously, numbers for the game on Steam were on the rise, making it one of Steam’s top single-player games.