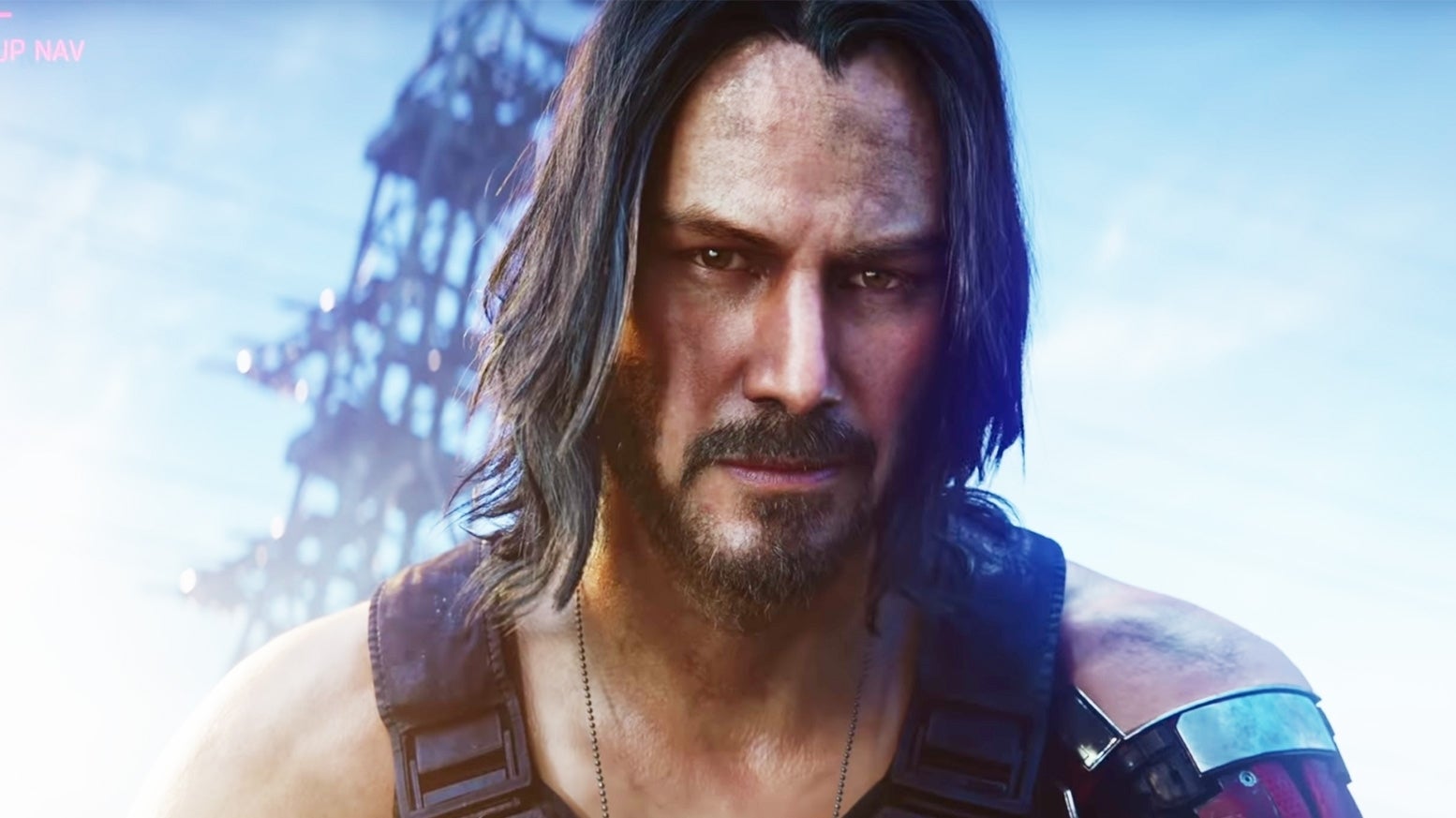 Cyberpunk 2077 has been doing better on Steam recently, with a steady increase in player count now making it one of the most played single-player games on the platform.

It feels a bit wild to be making this statement nearly two years after the game came out.

According to SteamDB, yesterday the number concurrent players in Cyberpunk 2077 on Steam peaked at 37,000, beating out Elden Ring on 31,000 and mostly topped by titles with a huge multiplayer base such as Grand Theft Auto 5 and Destiny 2.

By comparison, a month ago on 18th August, Cyberpunk 2077’s highest player count was 16,000. In the past month, the number of players has more than doubled.

The recent surge in numbers is likely due to a combination of reasons. The game is currently on sale at half price on Steam and the recent 1.6 patch has added lots of new features and improvements, so this is a good time for new players to start.

There’s also the Netflix anime adaptation Edgerunners, which is convincing a lot of existing players to reinstall the game and return to Night City.

With more content to come in the form of the upcoming expansion Phantom Liberty, it’s expected that the player count for Cyberpunk 2077 will continue to rise. After all, we’ve got a city to burn, haven’t we Keanu?