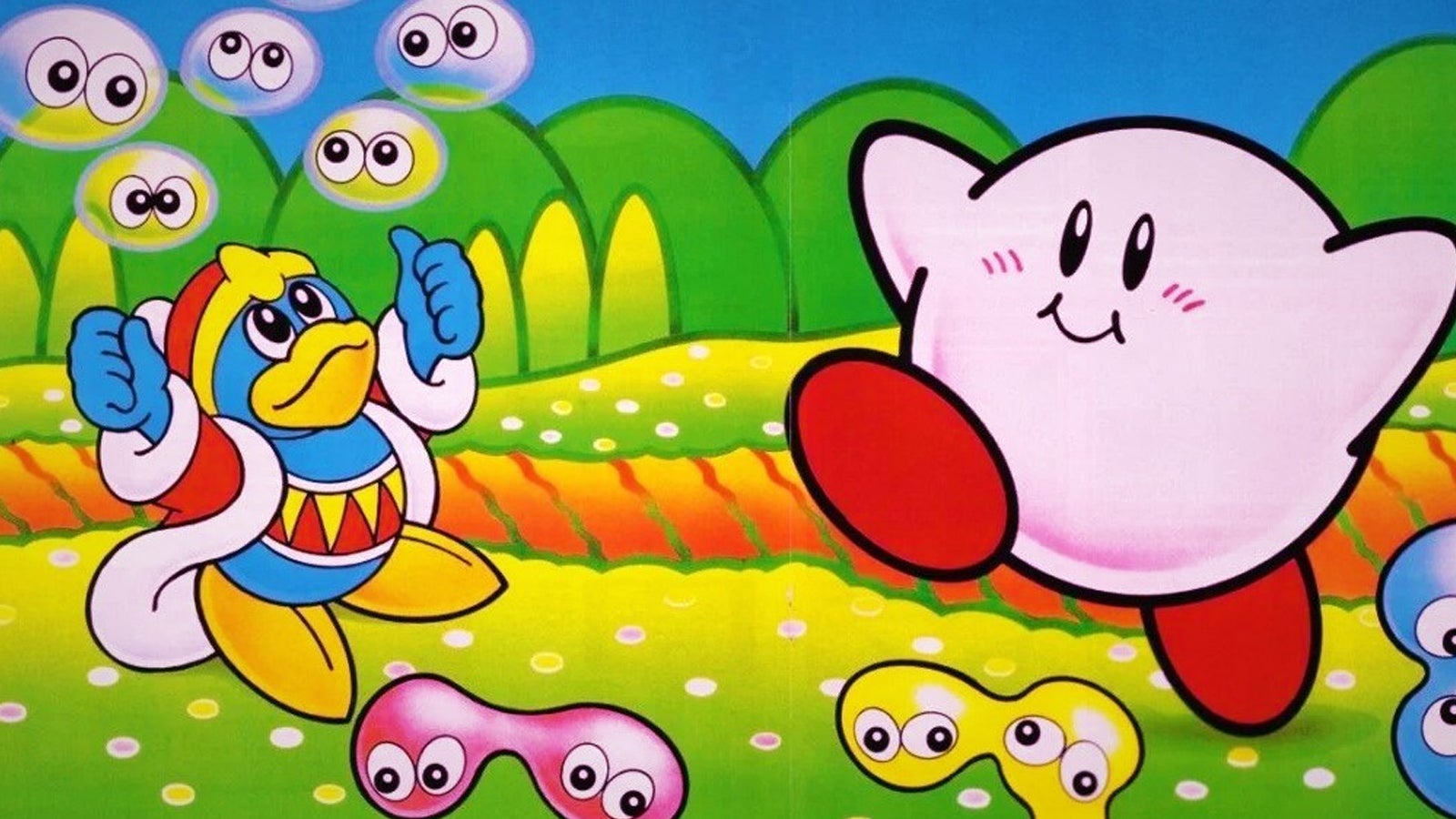 First up is Daiva Story 6: Imperial of Nirsartia on NES. The sixth out of seven games in the Daiva series, it was released in 1986. In the trailer for this Switch Online update, Nintendo shared that players can input the password たたかう to jetpack straight into a side-scrolling space shoot-out.

Next in the line-up is Fighter’s History, an arcade fighting game released in 1993 which was then ported to SNES the next year.

While you might think it’s similar to Street Fighter (Capcom did sue developer Data East and lost, so I must legally inform you that there is no copyright infringement here!), Fighter’s History has its own unique details like being able to make items fall off your opponent’s clothing during a round. Knock off their socks in this not-knockoff Street Fighter Two.

Kirby’s Avalanche from 1995 joins the SNES library alongside Fighter’s History. The game is a western release of Super Puyo Puyo featuring characters and music from the Kirby series. Like all Puyo Puyo games, the goal is to beat your opponent by causing their screen to fill up with the adorable, round, squishy, colourful Puyo blobs.

Japanese subscribers will gain access to Kirby’s Super Star Stacker instead, as Kirby’s Avalanche only ever released in the Europe and North America regions.