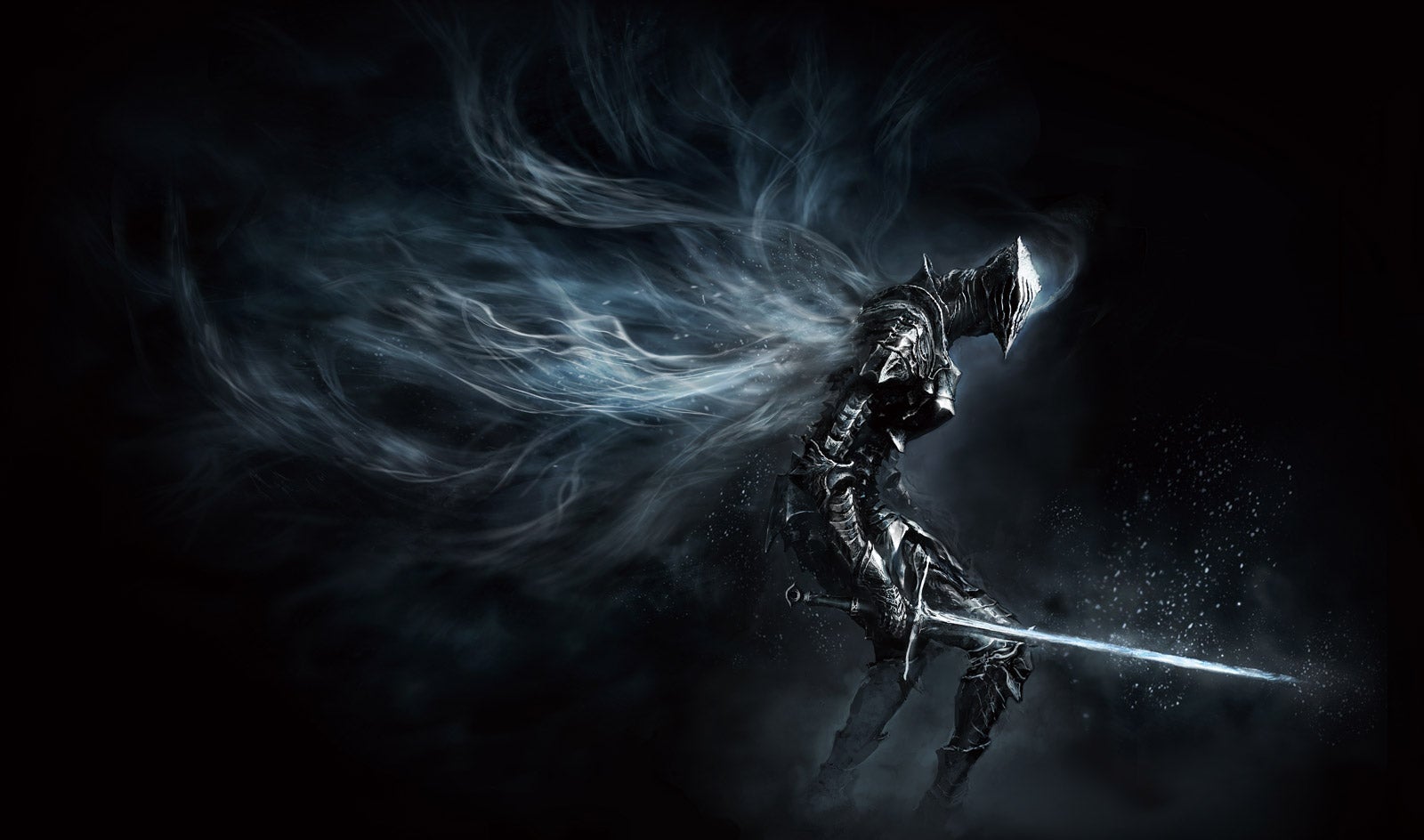 The PC servers for the Dark Souls games have now been offline for over 100 days.

Back in January, we reported a security issue with the online multiplayer functionality of FromSoftware’s Souls games that would allow invaders to run code on someone else’s PC without permission.

Publisher Bandai Namco shut down the servers, meaning PC players are unable to play the games online – a key part of the experience through invasions, summoning, and messages.

That’s important for two reasons. Firstly, the last official word from Bandai Namco was on 9th February where a tweet stated “we have extended the investigation to Elden Ring… and have made sure the necessary security measures are in place for this title on all target platforms.”

Either this same exploit was not present in Elden Ring after all, or it was rapidly fixed.

Secondly, the same tweet also stated: “Due to the time required to set up proper testing environments, online services for the Dark Souls series on PC will not resume until after the release of Elden Ring”. Has the huge success of FromSoftware’s latest caused a further delay to the ongoing Dark Souls investigation?

Eurogamer has contacted Bandai Namco for a progress update.

Details of the security exploit were shared on Reddit back in January. A Remote Code Execution (RCE) exploit was discovered in Dark Souls 3 and impacted all Souls games on PC.

The console versions of all games remain unaffected.

We apologize for this inconvenience.