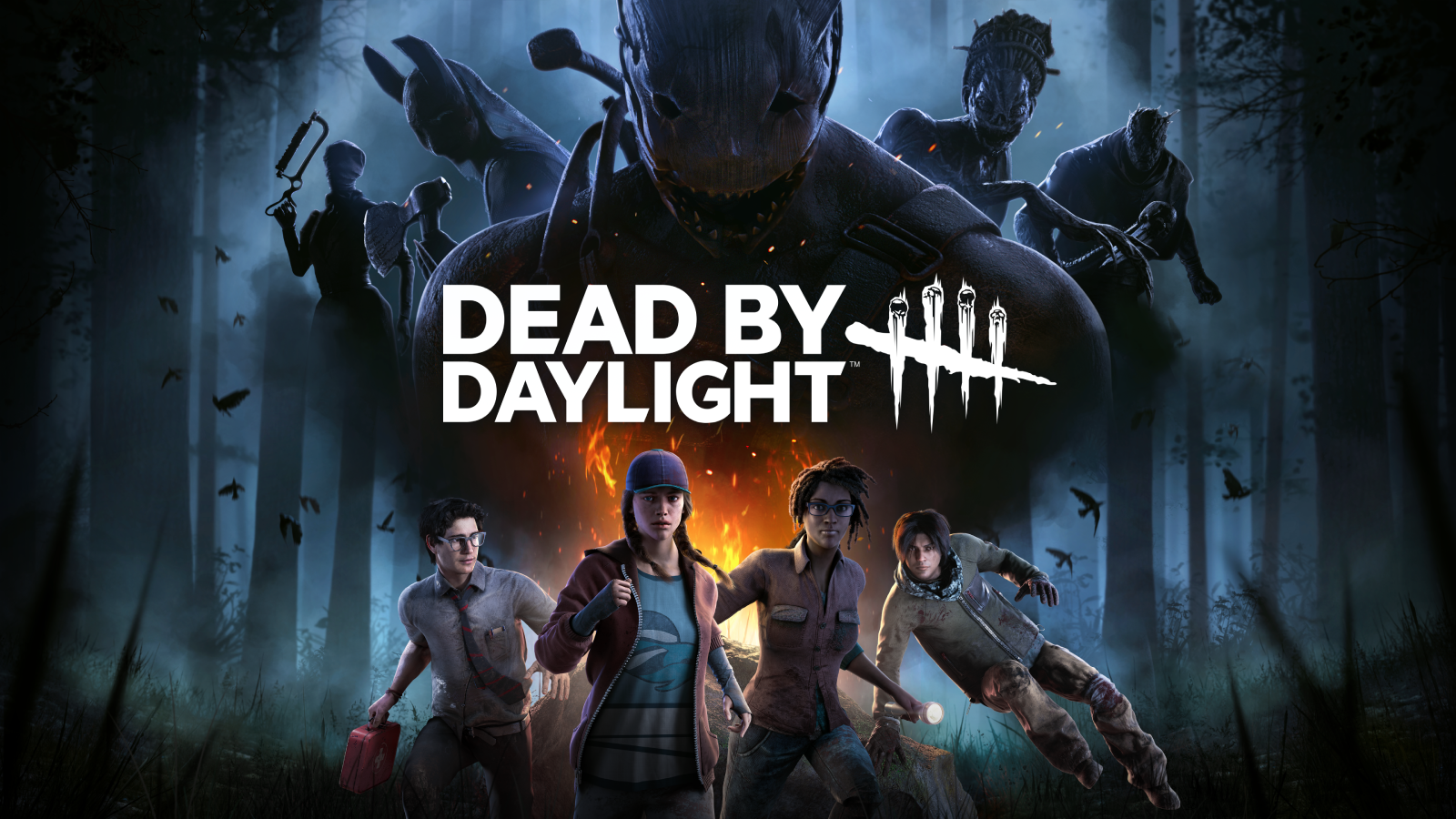 The next Dead by Daylight chapter, intended to coincide with the game’s 6th anniversary, has leaked early.

Behaviour Interactive has a livestream planned for the 17th May where new content for the game will be revealed.