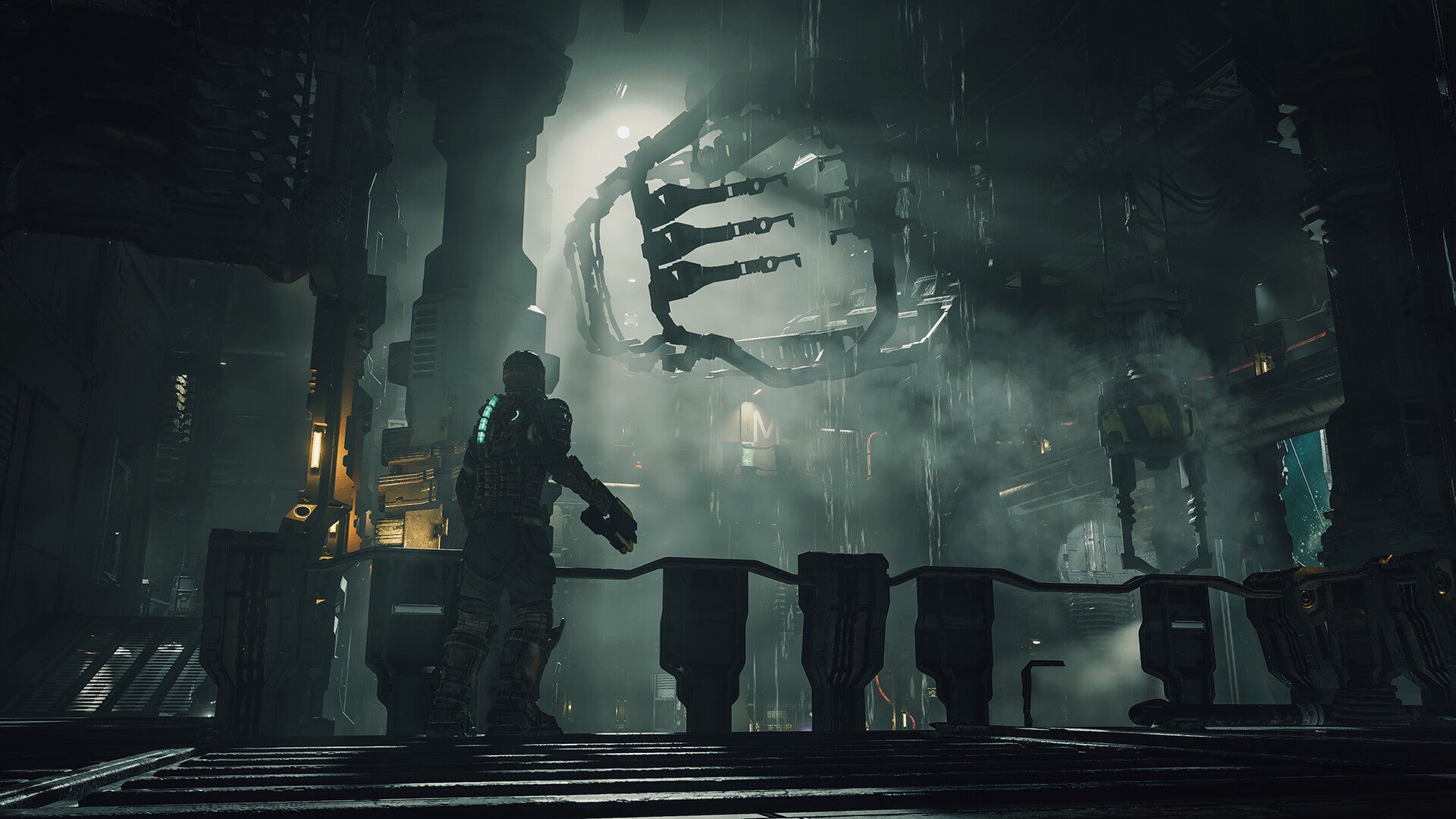 We’re mere weeks away from the release of EA Motive’s extremely promising remake of sci-fi horror classic Dead Space, and to sweeten the deal for those considering a pre-order, EA is bundling in a copy of the original Dead Space 2 on Steam.

As spotted by VG247, players that pre-order the remake on Steam will now get a nifty bonus in the form of 2011’s Dead Space 2, meaning they can dive straight into the Isaac’s continuing story when the credits roll. Despite its age, Dead Space 2 ordinarily costs £17.99 on Steam, so that’s a decent saving for anyone who’s yet to experience the well-regarded sequel.