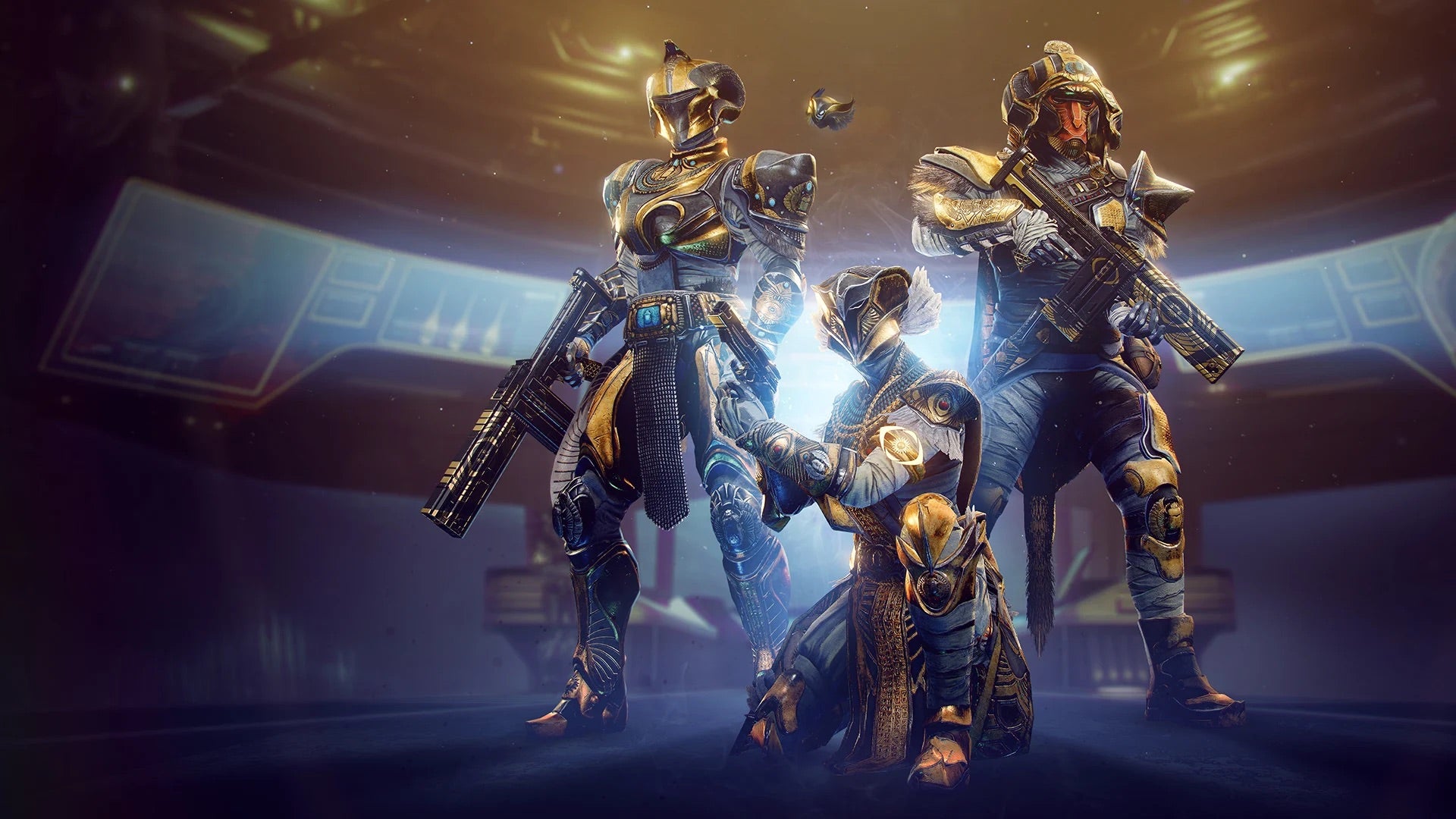 A group of Destiny 2 cheaters have agreed to settle ongoing litigation filed by developer Bungie, and pay $13.5m in damages.

The settlement means cheat company Elite Boss Tech and its various associates have accepted Bungie’s claim its cheat software violated Destiny 2’s user agreement. In return, Bungie has dropped other claims of its own TorrentFreak reported.

The $13.5m damages was calculated from the number of times Elite Boss Tech’s software was downloaded – 6765. Each instance incurred its own individual $2k penalty.

Elite Boss Tech has also agreed a permanent injunction against the creation of any further cheating software for Bungie’s games.

Bungie had claimed these cheats had cost the company “exorbitant amounts of money”, damaging the game’s reputation via disrupting the experience of players.

Elite Boss Tech had argued back, saying it had never copied Bungie’s own code, and that some of Bungie’s claims were based upon unenforcable lines in the company’s own Limited Software License Agreement.

“This permanent injunction is binding against Defendants worldwide, without regard to the territorial scope of the specific intellectual property rights asserted in the Complaint and may be enforced in any court of competent jurisdiction wherever Defendants or their assets may be found,” the settlement reads.

“Any violations of this order by Defendants will subject them to the full scope of this Court’s contempt authority, including punitive, coercive, and monetary sanctions.”

Earlier this year, Nintendo’s legal campaign against modders who enabled piracy saw one individual – a man named Gary Bowser – liable to pay $14.5m, on top of a 40-month prison sentence.