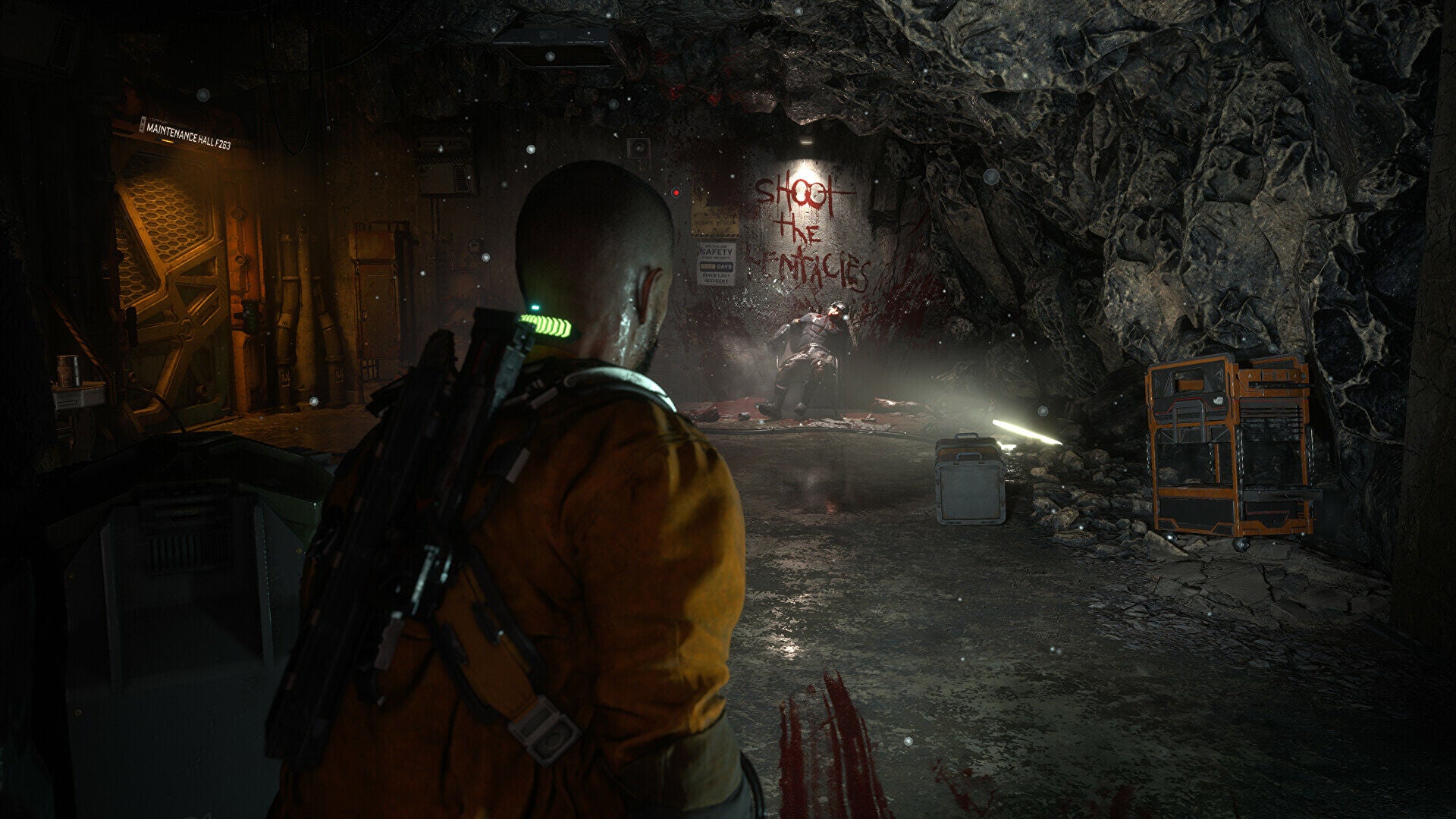 Multiple former Striking Distance employees have not been credited for their work on The Callisto Protocol, a decision described as “egregious” by one developer.

GamesIndustry.biz revealed that “roughly 20 people” who contributed their time and effort working on the game did not get mentioned in its end credits. This reportedly included senior developers, leads, directors and “really core people who built the studio up”.

When asked about this snub, one source told the publication it “stings” to not see their work credited.

“It sucks. I made a good amount of contribution and worked on it for [a length of time],” they stated. “To just not be there at all is shitty.”

One former developer said they would understand if someone such as a “contractor” did not receive credit for their work on a game if it had only been a “small amount… for a few months and [they were] let off”.

However, in this case, the same source stated those affected were “full-time employees with over a year invested in the title, and had a hand in significant parts of the product”.

Another former Striking Distance employee accused the developer of “playing favourites”, crediting only those “they liked or had some sort of relationship with”.

“Those would get credit and the others wouldn’t,” they shared.

The comments are even more startling when director Glen Schofield’s remark that appeared to promote a crunch culture is considered.

In September of last year, Schofield tweeted (and then swiftly deleted) a post that claimed The Callisto Protocol’s team was putting in “six-seven days a week” working “12-15 hour days”. This was even through exhaustion and Covid.

“Nobody’s forcing us,” Schofield wrote at the time. “You do it cause ya luv it.”

This, from a studio head, is crunch culture defined. Of course nobody is “forced” to work insane hours. But imagine the reduced bonuses and lack of promotion opportunities if you don’t? “You do it because you love it.” Weaponized passion. This is why people burn out of gaming pic.twitter.com/seyE7tkPuf


“It’s a pretty intense culture of delivering and putting in those crunch hours, which is fine… Game dev can be intense, especially delivering a product of this magnitude, you don’t always strike the best work-life balance” one developer told GI, reflecting on their time at Striking Distance.

“My issue is those of us who took part in that culture, who put in that time, and worked intensely to help craft this product, were punished with a credit omission for not going the extra mile… to stay until it shipped.”

One source revealed some of The Callisto Protocol’s designers were “working 10 hours a day just in meetings.”

Some former developers feel the decision to leave members of The Callisto Protocol team without credit was Striking Distance “[sending] a message” to those who it believed weren’t loyal.

“They can be punitive if they detect a lack of [loyalty]… [it] felt like an obvious F-U to those who were left out,” one source said.

“Somebody wanted to send a message, and the message was, ‘Next time have a bit more loyalty to us.'”