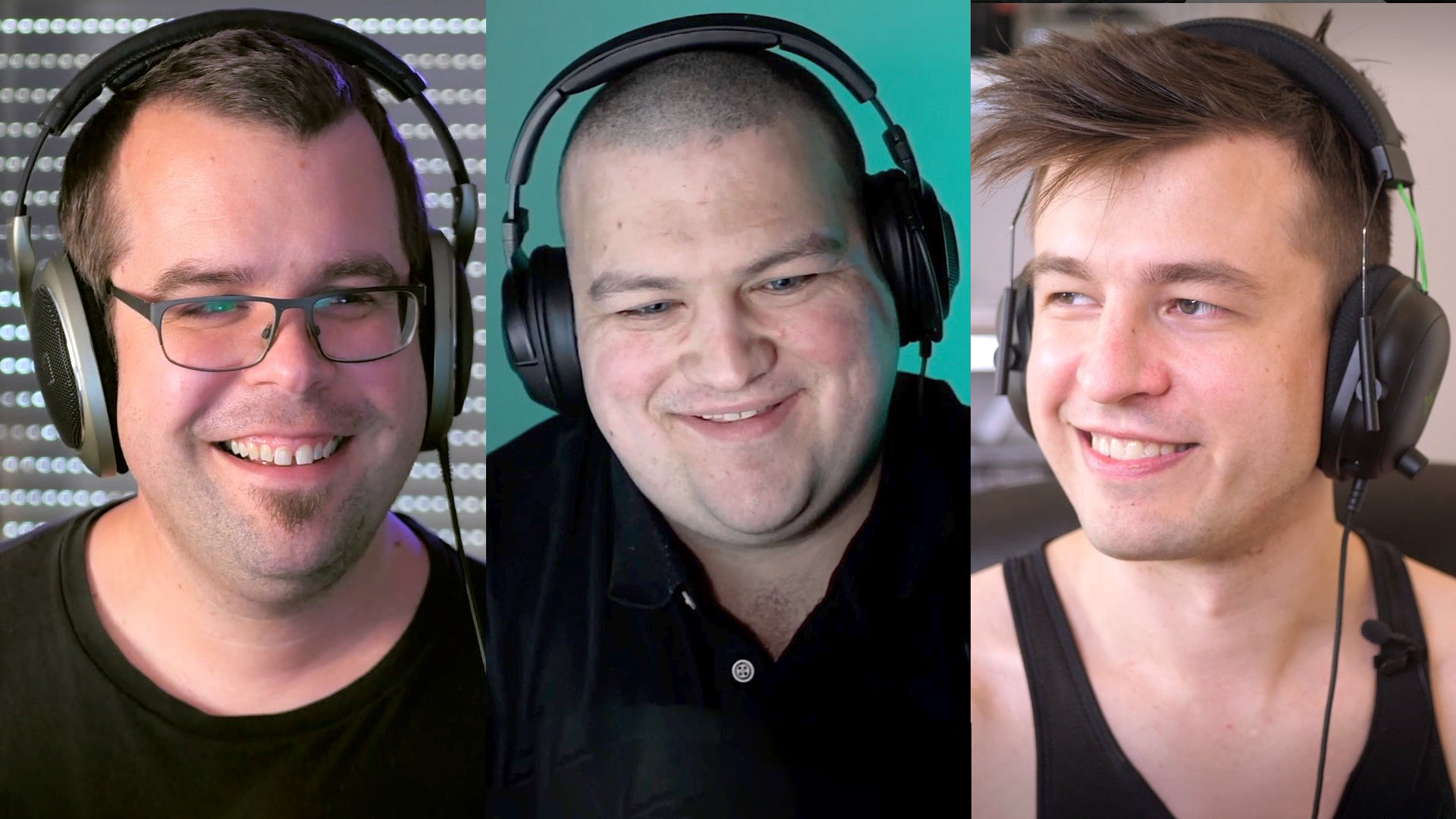 This week is a momentous occasion for DF Direct, as old hands John and Alex are joined by a new face: Oliver! He’s produced sterling work for the channel over the last few months, and has plenty of insight into the week’s news on this occasion as well.

On that front, the biggest story this week was Square Enix divesting itself of its Western IPs and studios, including giant gaming brands Deus Ex and Tomb Raider. It’s a surprising move – especially with the company apparently investing heavily in NFTs, cryptocurrency and other recent trends – and the implications are well worth discussion.

Elsewhere, Halo Infinite Season 2 kicked off, and as well as new content it also brought some much-needed fixes for some nagging issues that have persisted from launch. In other Microsoft-adjacent news, the team discusses the rumours that Forza Motorsport 8 will be a cross-gen title despite a suspected release date years after the debut of the Series X.

There are also some cracking supporter questions in this week’s show, with John offering some tips on how best to enjoy the Black Frame Insertion feature found on some modern TVs, and Alex tackling the rumours that the Steam Deck’s frame limiter adds input lag to many games.

In the latter half of the show, the team discusses the Tink4K – a promising device that could make upscaling retro consoles to 4K easier than ever before – and what the point of HDR is, anyway.

The show closes out as it began – with the spotlight on DF Direct debutant Oliver as he explains his surprising pre-DF work history.

We’re often blessed with some great questions for Digital Foundry Direct, so if you’ve got one cooking up we’d encourage you to check out the Digital Foundry Supporter Programme. As well as being able to chat with the team and ask them questions, you get unlimited access to our archive of high quality video downloads, bonus and early access material, entry to the DF Discord and a slew of other perks. Join us!