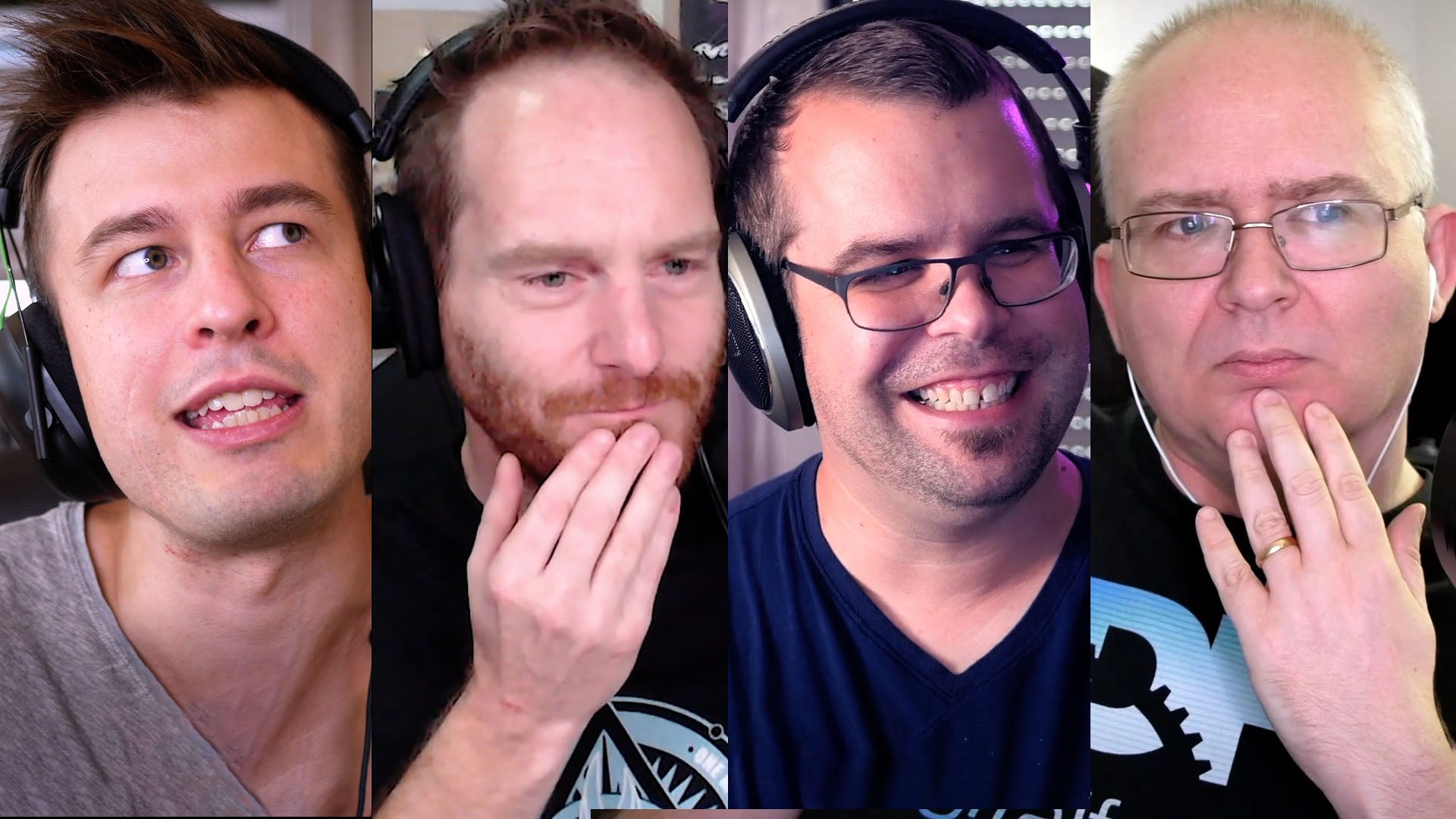 It’s a shorter DF Direct blog this week – it’s supposed to be a public holiday – but our weekly show goes live on YouTube as normal and it’s a special one on two accounts. First of all, there’s well over two hours of discussion to wade through, covering the latest Sony State of Play, last week’s Nintendo Direct and the biggest news from the Tokyo Game Show. The second factor that makes this one rather special? That’ll be a 40 minute (!) guest slot for none other than Eurogamer’s Ian Higton!

You may have watched and read Ian’s excellent PlayStation VR 2 content last week – but we had questions about the new headset. Lots of them. As we didn’t get to see the hardware in person, we pinned down Ian (not literally) and bombarded him with our queries. Rather obligingly, Ian was very forthcoming and his segment is the centrepiece of this week’s show. Beyond that, it’s about State of Play as we mull over the likes of God of War Ragnarok, Tekken 8 and Rise of the Ronin, while Alex has much to say about Capcom’s ExoPrimal, which wasn’t in the State of Play but ended up as a discussion point anyway.

We also talk about the latest Nintendo Direct with titles including Octopath Traveller 2, Pikmin 4, Bayonetta 3, Radiant Silvergun and GoldenEye to look forward to, while there’s also the matter of The Legend of Zelda: Tears of the Kingdom. Alex gets sweet, sweet revenge on his critics (on the matter of, um, volumetric clouds) and we ponder whether the game is still ‘too big for Switch’