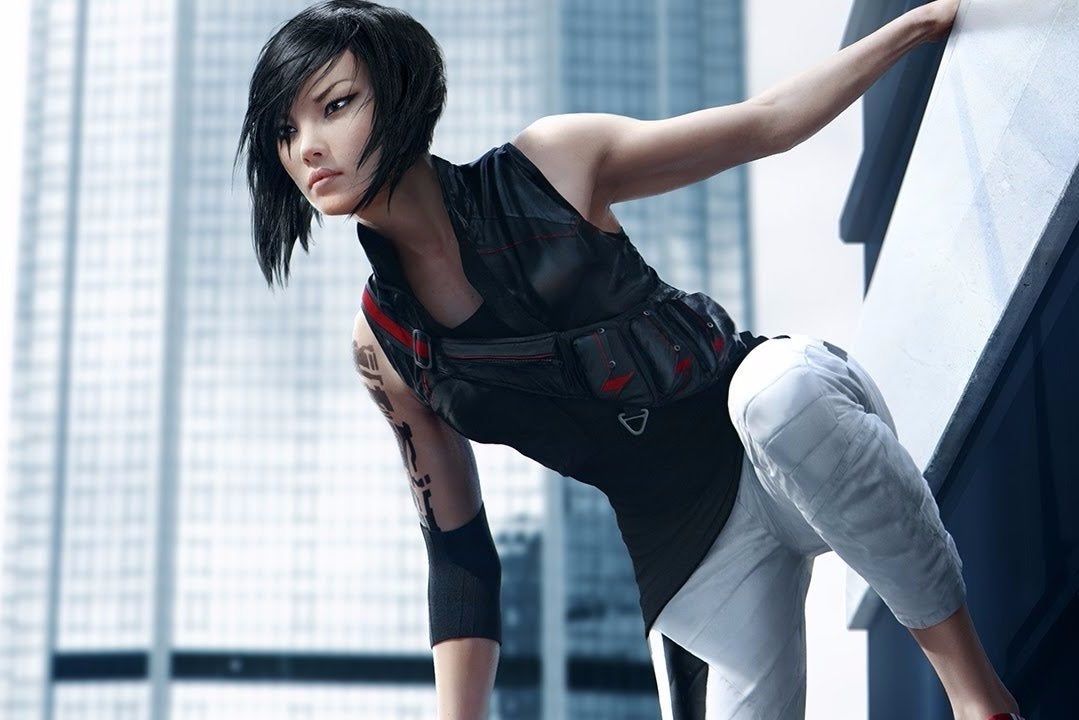 Don’t expect to see anything from DICE that isn’t Battlefield in the near future, the company has said.

Doubling down on its commitment to the Battlefield franchise – and fixing the recent embattled Battlefield 2042 in particular – DICE has ruled out a return for any of its other franchises for now.

“Totally,” Coutaz said. “We are only focusing on Battlefield 2042. There is no time for anything else and this is what we want to do.

“In three years, we want to be the first-person shooter powerhouse that DICE deserves to be, and that is what we’re going for.”

DICE has focused heavily on the Battlefield franchise in recent years, though released Star Wars Battlefront and its sequel in 2015 and 2017, respectively.

Now, all of DICE is focused on the Battlefield franchise – including its main team in Stockholm and the Los Angeles-based Ripple Effect, plus a growing Seattle studio formed by Halo co-creator Marcus Lehto, and mobile developer Industrial Toys, which is developing a Battlefield game for smartphones.

Yesterday, Eurogamer published its own interview with Coutaz where she made DICE’s commitment to Battlefield 2042 clear.