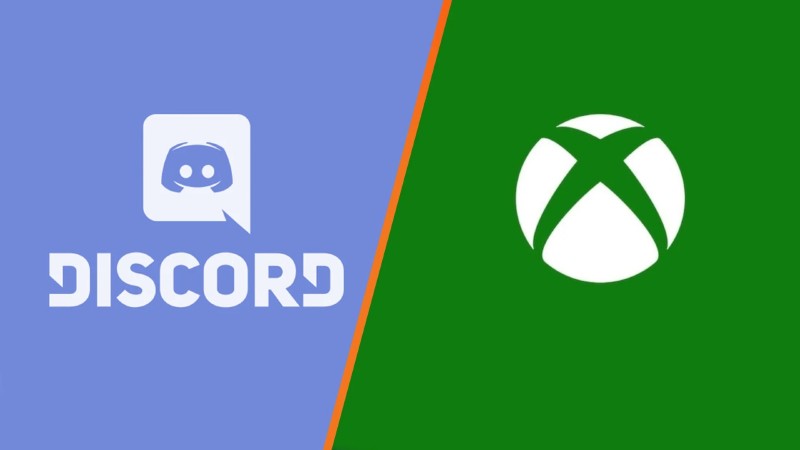 I’ve struggled to enjoy the communication features in most crossplay-enabled multiplayer games on Xbox. That’s because privacy is a luxury I know all too well. Party chats offer a comfy place to speak with friends, away from the chaos in public game chats. However, talking to friends on other platforms can be a frustrating process. Until now, that is. Discord support is finally coming to Xbox.

A blog post on the official Xbox website states that the long-awaited Discord update will start rolling out today for Xbox Insiders. Just like the desktop app, you’ll be able to create group calls via voice channels so you can connect with PC and mobile players. But how can you enable Discord chat when the opportunity arises? Check out the instructions from the post below.

The Discord update will expand to more Xbox players in the coming weeks, so, in the meantime, be sure to familiarize yourself with Discord’s features. Happy gaming!