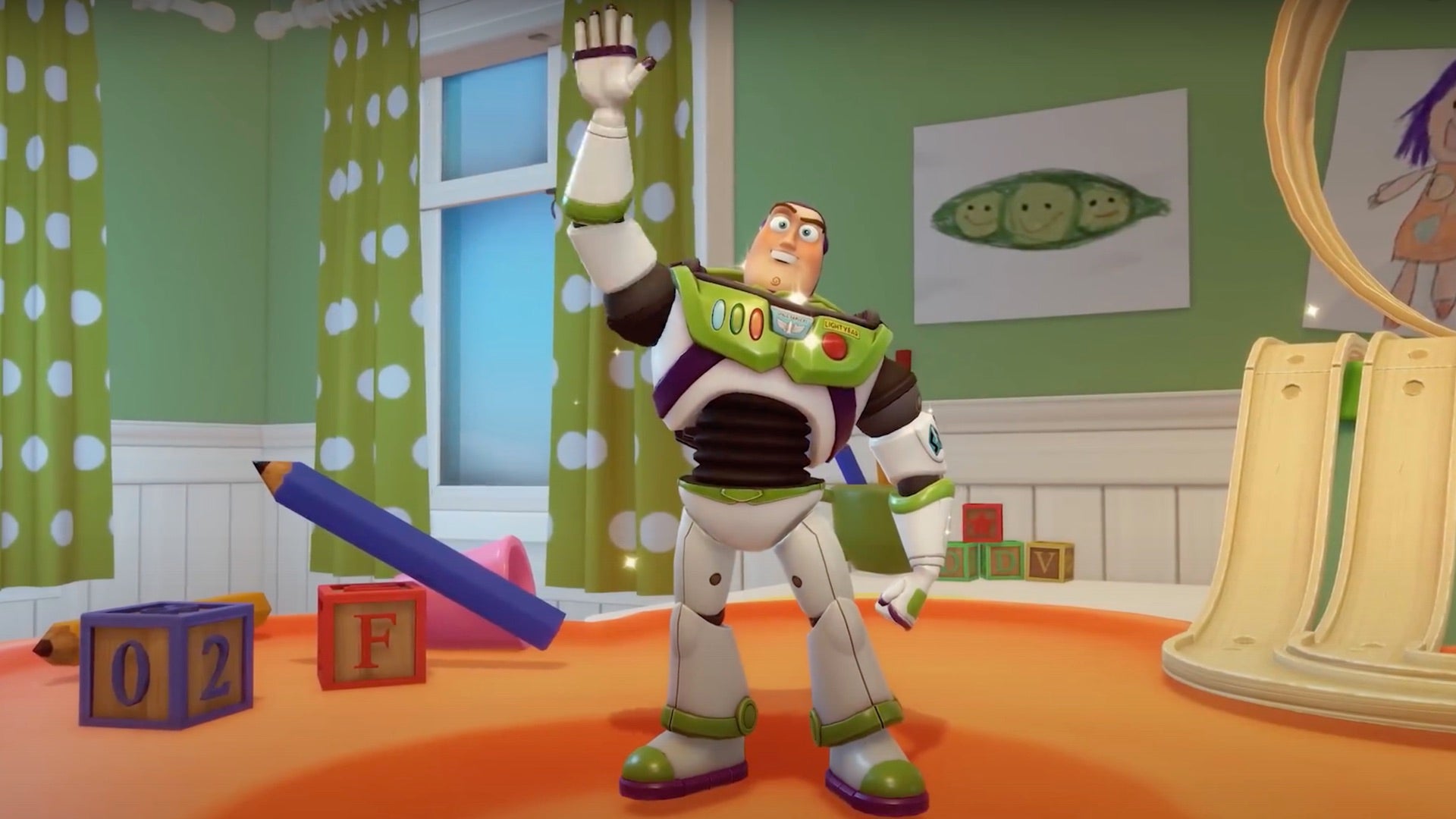 Disney Dreamlight Valley’s second major content update has a release date, and its new Toy Story realm – featuring the likes of Buzz Lightyear and Woody – will be opening its doors to visitors on 6th December.

Dreamlight Valley players first got a look at the life-sim adventure’s new Toy Story realm – a recreation of Andy’s childhood bedroom, as seen in the movies – back in September, during the Disney & Marvel Games Showcase.

At the time, it was revealed players would be teaming up with Woody and Buzz for a “brand-new Toy Story adventure” when the realm released. A selection of Buzz and Woody inspired cosmetics were also teased, but full details of the update are still to be shared.