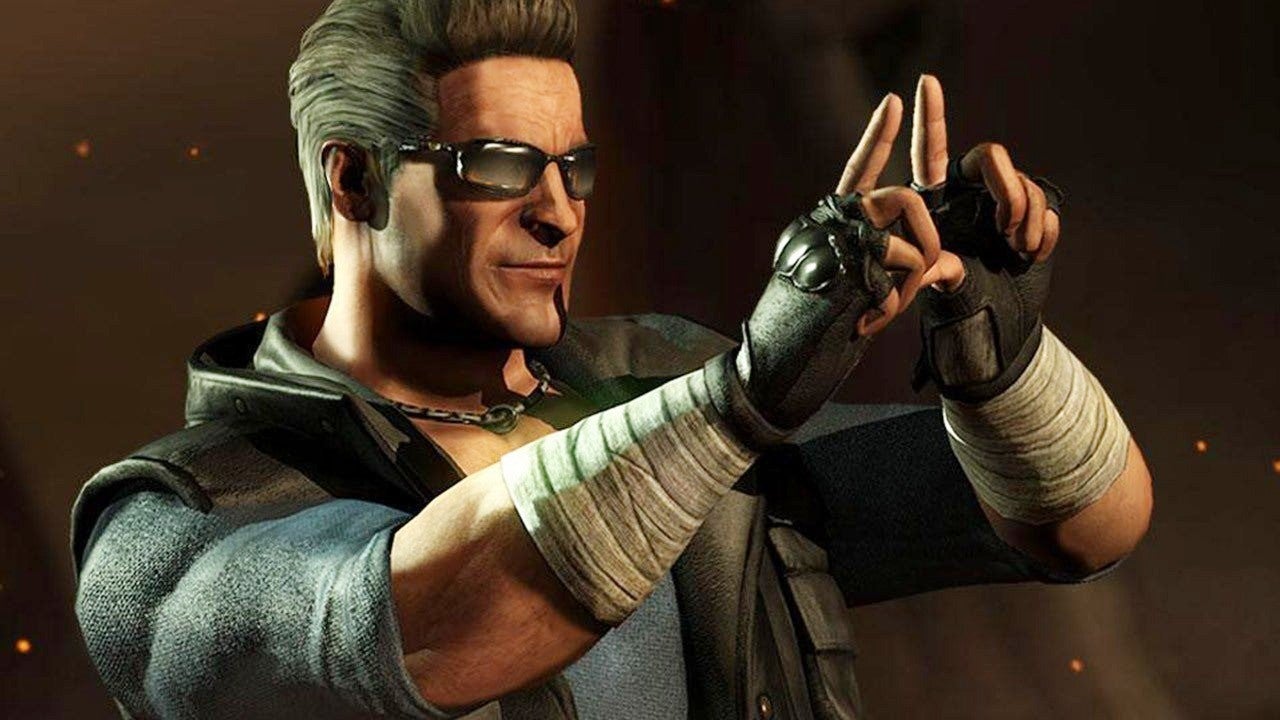 For those that were hoping to hear more about the next Mortal Kombat game at Evo, it looks like there is Sub Zero chance of that happening.

NetherRealm’s Ed Boon has shut down reports that the developer would be making an announcement at this year’s fighting event.

“It’s time for Street Fighter and other great fighting games to be in the sun,” he tweeted earlier today. “Let’s enjoy that!”

Its time for Street Fighter and other great fighting games to be in the sun! Let’s enjoy that! ❤️🙏

In a swiftly-deleted tweet that was of course picked up by the ever watchful eyes of the internet, Andersen shared an image of his monitor that included the words “MK12_Mast” at the bottom.

It wasn’t much, but it was enough to get people talking. Afterall, Mortal Kombat 11 DLC came to an end last July, so surely we will be hearing more about the series’ future soon.

Something that we do know will be at Evo, however, is a MultiVersus brawler tournament.